The Warren mayor applauded his police department and Operation PEACE, executing 18 search warrants and arresting dozens for everything from fenatyl and heroin and prostitution to mutilation of a dead body to sexual assault.

WARREN, Mich. - A crackdown on drugs and illegal activity in Warren yielded dozens of arrests and more than 80 felony and misdemeanor charges.

Dubbed Operation PEACE, 39 people were arrested in connection to drug offenses like possession, sale, and prostitution activity over a five-day period at the beginning of May.

Additionally, a father and son were arrested in connection to a mutilation case involving a dead body that was found in the parking lot of a dentist's office.

The operation recovered more than $79,000 locally and $1.7 million federally, Commissioner Bill Dwyer said during a press conference Monday. Another 11 stolen vehicles were found as well as a "significant amount" of narcotics, including fentanyl, cocaine, and heroin.

From May 3-7, those arrested ranged in age from 16 to 64 years old. Those arrested were connected to 41 outstanding felony warrants.

Warren Police Commissioner Bill Dwyer unveiled a slew of new arrests and drug-related charges connected to an operation that targeted narcotics in and around the city.

Among the more significant charges that suspects were arrested for included:

"Officers identified a 32-year-old suspect and initiated surveillance. Special operations officers arrested the suspect in Warren after he committed a felony larceny in a stolen vehicle," Dwyer said.

A search warrant at the individual's residence revealed evidence connecting him to several other robberies around the tri-county area. His bond has been set at $100,000

In one arrest during Operation PEACE, officers recovered $70,000 in cash as well as narcotics at a drug house. During another arrest at 9 Mile Road and Hoover, officers observing heavy vehicle traffic to a residence uncovered a prostitution house and arrested two women. Crack cocaine and narcotics were also recovered.

RELATED: Warren apartment complex prompted over a thousand calls since 2020

Police also made progress in a case involving a deceased male at a dentist's office. Officers obtained felony warrants for a father and son from Centerline. A search warrant executed at their home ended in their arrest. Both men were charged with mutilation of a dead body. Dwyer declined to comment further on the case but indicated more information would be available in the near future.

Dwyer also referenced the Warren Manor apartment complex, which has become a notorious location that has prompted more than a thousand calls to police since 2020.

While the police department has been in contact with the property managers at the complex, Mayor Jim Fouts said that the city would consider pursuing alternative solutions due to improper management of the area.

"I want to let them know, either they clean up this place or we're going to look at nuisance and abatement," Fouts said. "That might be a threatening statement to make but we will not tolerate this kind of situation so if it comes down to it, there will be some nuisance and abatement over there." 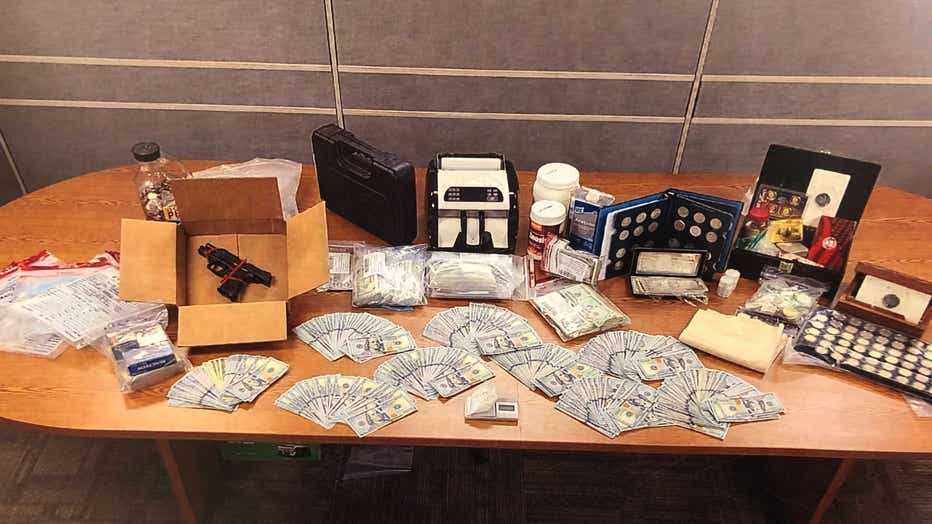 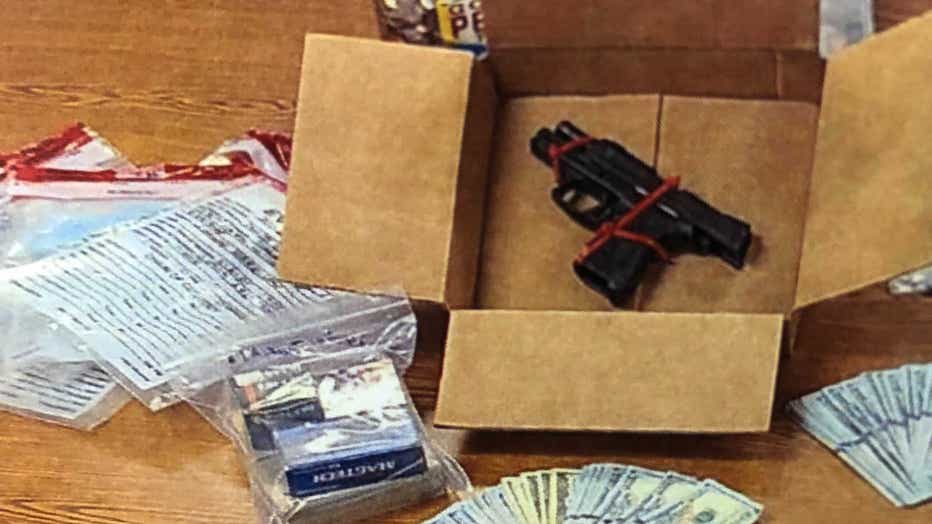 A total of 39 people were arrested during the five-day operation. 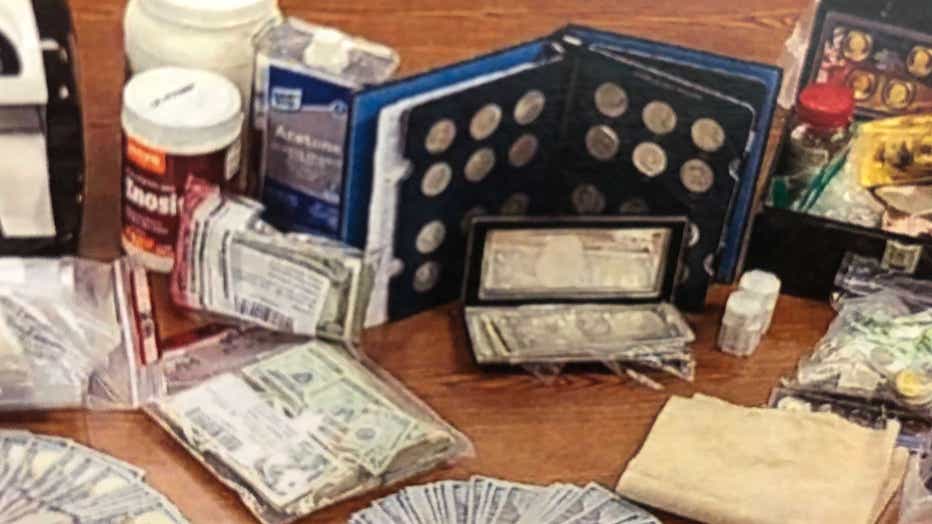 While most charges were connected to drugs, there were suspects arrested for larceny and prostitution as well. 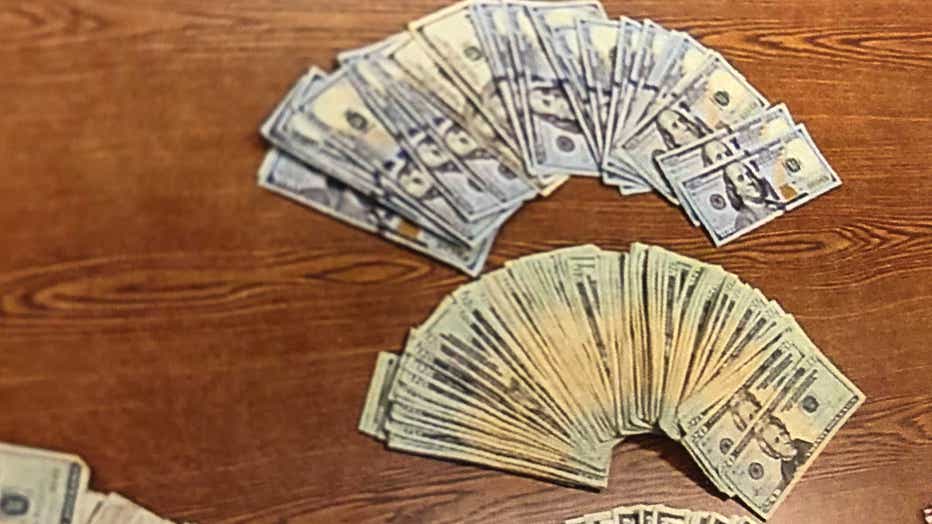 Those arrested were between the ages of 16 and 64.