PITTSFIELD TWP, Mich. - A suburban Detroit woman who said she fatally shot her husband in self-defense was released from prison Tuesday after serving 20 months.

Tina Talbot of Waterford left the prison as family and friends cheered outside the facility, located in Washtenaw County.

Tina Talbot, the Waterford woman who killed her husband after suffering his abuse for 20 years, was released from prison Tuesday morning.

The 53-year-old woman was granted an early release after she made a self-defense plea to the parole board. Her original sentence was between 20 months to 15 years for the shooting.

Talbot originally plead guilty to manslaughter in the 2018 death of Milosz Szczepanowicz, after several days of being abused by him.

At the time, she said her husband had physically and sexually abused her and threatened to kill her and their son. 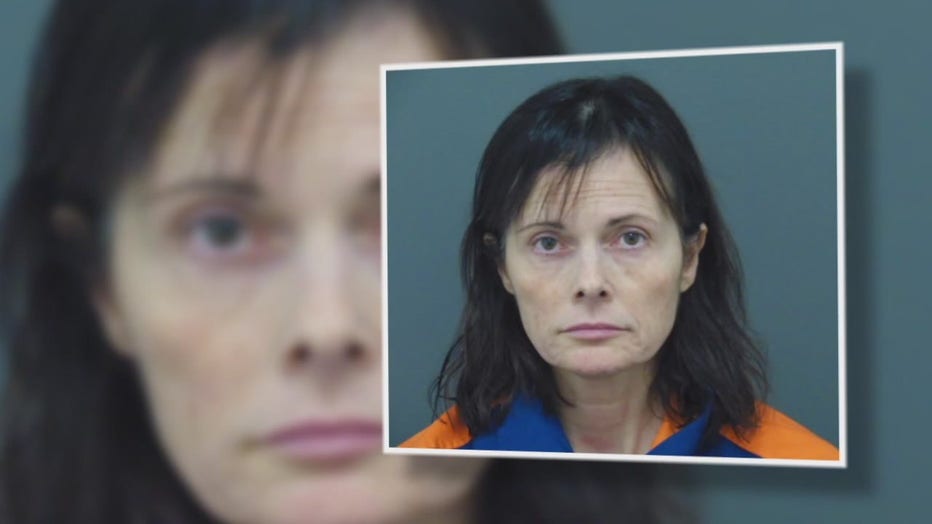 Talbot has maintained her story that she acted in self-defense during the shooting.

In the days following the incident, thousands would sign a petition to get Talbot out of prison. The public outcry from the case came from a community sympathetic to domestic violence victims who have few options available to them.