GOP canvassers in Wayne County want to rescind their vote

A little more than a day after voting to certify the vote in Wayne County, two GOP canvassers say they want to rescind their vote.

WAYNE COUNTY, Mich. - The two Republicans on the Wayne County Board of Canvassers have both rescinded the votes they cast to certify the election results on Wednesday, the second reversal in as many days after initially declining to authorize the election.

In a signed affidavit from Monica Palmer, the chairperson and one of the two Republicans on the board, she said the county's election had "serious process flaws which deserve investigation." She also said that she felt threatened after several remarks from the public accused her of racism and that Democrats on the board had bullied her into certifying the vote.

"I initially voted not to certify the election, and I still believe this vote should not be certified and the State Board of Canvassers should canvass for an additional period," she wrote.

The two Republicans on the Wayne County Board of Canvassers have both signed affidavits rescinding their vote of the county's election after they say Democrats bullied them into voting yes with the false promise of an independent audit.

However, with that date gone and the certified votes out of the Wayne County's board, Michigan has waded into murky legal territory, making it unclear if rescinded votes could alter a certified election.

RELATED: Wayne County certified its 2020 election results. What happens next?

The latest 2020 election firestorm in Michigan arrived Tuesday after Palmer was joined by Republican William Hartmann in electing not to certify the Wayne County election. During a zoom call in the afternoon, a public comments portion of the meeting saw dozens of people chastising the individuals, calling the decision racist for attempting to exclude the vote of Detroit, a majority-black city.

At one point, Palmer indicated she would be comfortable certifying the results of every precinct but those located in Detroit, despite irregularities being reported elsewhere. Among the concerns of Palmer and Hartmann were the number of out-of-balance precincts. Of Detroit's 503 election day precincts, 85 of them had unexplained discrepancies in the vote count. Of the city's 134 absentee voter counting boards, 94 didn't add up.

The majority of these discrepancies amounted to three votes or fewer. 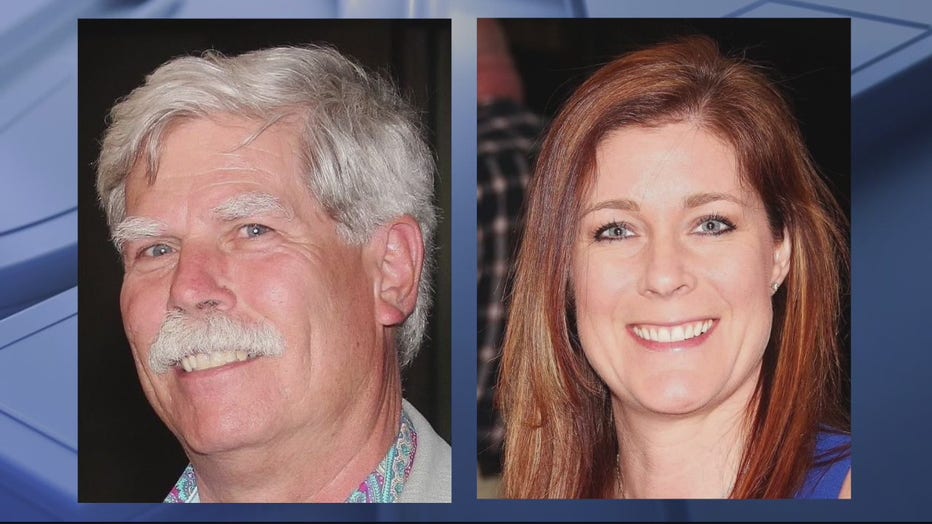 William Hartmann and Margaret Palmer, GOP members on the Wayne County Board of Canvassers.

A day after the reverse vote, Detroit Mayor Mike Duggan and NAACP leader Rev. Wendell Anthony admonished Palmer and Hartmann. A swift rebuke also came from the governor and the secretary of state.

However, the Republicans reversed course after Vice-Chairman Jonathan Kinloch said if the two voted to certify the results, a complete independent audit of the city's elections would be undertaken.

Then, as written in the affidavits provided by Palmer and Hartmann, "Michigan Secretary of State Joceyln Benson made a public claim that the representations made by Mr. Kinloch, on which we had relied, would not be followed."

The state canvassing board had originally planned to meet the day after to take a look at the Wayne County vote. But with the originally certified votes, the meeting was canceled. The board is scheduled to meet on Nov. 23 to certify the state's results.

The Michigan Democratic Party criticized the GOP member's move in a statement, saying that Palmer "has absolutely no idea what the role of the canvassing board is" and believed the claims were baseless.

"It is clear that Palmer and Hartmann are simply kowtowing to the GOP party leadership. There is no legal basis to their claims nor does there exist a path for them to "take back" their vote. Certifying all election results for the state is now in the hands of the Michigan Board of Canvassers," read a statement from Democrat Chair Lavora Barnes.

Palmer will hold a press conference at noon Friday alongside her attorney from Southfield. Her sworn affidavit is inserted below.