A press release from the office said Sheriff Benny Napoleon had two tests for the coronavirus on Nov. 13 and 17 come back negative, before a fever started.

As Napoleon's temperature rose a doctor conducted a second test, this one coming back positive. 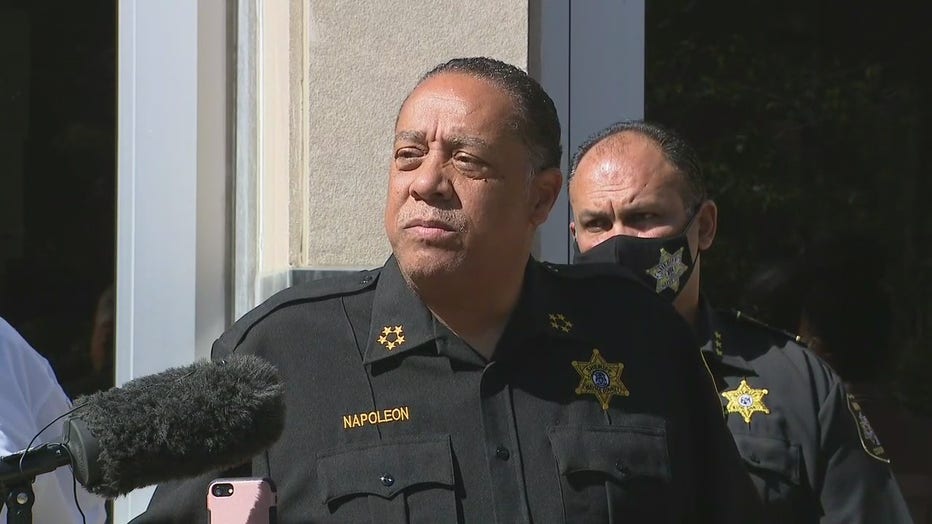 The Wayne County Sheriff's Office has lost one commander and two deputies to the virus since it arrived in Michigan.

In the early phases of the pandemic, Napoleon's brother Hilton, who is the police chief of Highland Park, was confirmed to be hospitalized by the virus.

It took him 71 days to beat the virus.

The Wayne County sheriff said in a statement he is experiencing minor symptoms.

"At this time, I have a slight headache, and light chills," he said.

Police departments from Wayne County were hit particularly hard in the first few months of the virus. Several members of the Detroit police department have died from the virus and hundreds have been forced into isolation after potential exposure.

In response to the concern over future infections, the Detroit mayor said they were being extra cautious about police and testing frequently.