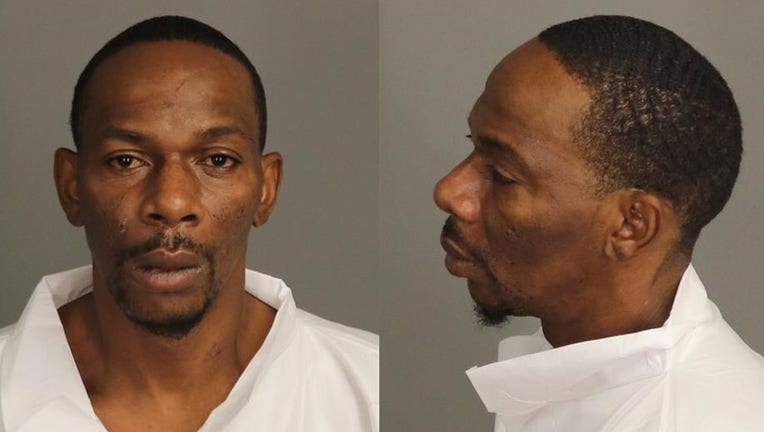 WESTLAND, Mich. (FOX 2) - A man accused of shooting and killing his ex-girlfriend Wednesday in Westland is facing charges.

More: Murder suspect arrested after barricading self in home

Cary Taylor, 41, of Westland, is charged with first-degree premeditated murder and felony firearms in connection with the death of Tabitha Cornwall.

The 41-year-old victim's mother said she was leaving Old Orchard Mobile Home Park just after midnight after visiting Taylor for his birthday. Cornwall was shot and found inside her Jeep on Glenwood near Wayne Road.

After the shooting, police said Taylor barricaded himself in a mobile home for 7-8 hours before he surrendered.

Taylor is being held without bond, and is due back in court July 7 for a probable cause conference.

Man arrested for shooting and killing girlfriend in Westland

A standoff with police ended with the suspect surrendering after the early morning shooting that left his 41-year-old girlfriend dead.