Man arrested for shooting and killing girlfriend in Westland

A standoff with police ended with the suspect surrendering after the early morning shooting that left his 41-year-old girlfriend dead.

A man accused of shooting and killing his girlfriend in Westland surrendered after barricading himself in a home for about eight hours.

The victim, identified by her mother as 41-year-old Tabatha Cornwall, was found shot to death inside a vehicle in the 35200 block of Glenwood, near Wayne Road. 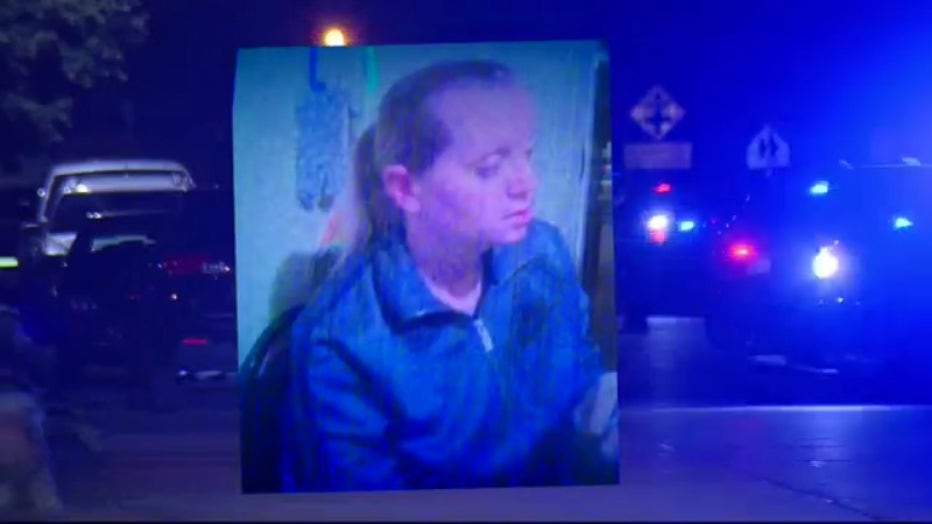 Police said she was leaving Old Orchard Mobile Home Park late Tuesday or early Wednesday when the shooter, who is believed to be her boyfriend, fired into her Jeep. Cornwall's mother, Diane Smith, said her daughter was visiting the man because Tuesday was his birthday.

The shooter surrendered after about an eight-hour standoff, and was arrested.

"I'm mad that he could get a gun and shoot my daughter," Smith said.