Mildred Gaddis says maybe Janee Ayers and Scott Benson shouldn't have run again if they knew the feds were circling.

Strategist Adolph Mongo said he was surprised about the feds executing search warrants at the homes of council members, Janee Ayers and Scott Benson, as well about Councilman Andre Spivey recently indicted on alleged bribery charges.

"They seem like three of the most unlikely people to get caught up in this mess," he said.

Spivey chose not to run- but Ayers and Benson are running for reelection.  First, the at-large race.

"It was Janee Ayers and Coleman Young (Jr.), then it was Mary Waters who has her own history of taking a bribe," Mongo said. "And then you got Nicole Small."

And according to Mongo, despite Janee Ayers being the top vote-getter in the primary, that could change.

"I think the two people that are going to benefit from this mess are Coleman Young and Nicole Small," he said.

Strategist Adolph Mongo said he was surprised about the feds executing search warrants at the homes of council members, Janee Ayers and Scott Benson.

Nicole Small is the Detroit charter revision commissioner and Mary Waters is a former state representative.  But even more complicated, Scott Benson is running unopposed in District 3.

"The ballots cannot be changed," said Mildred Gaddis, talk show host, 105.9 KISS-FM. "They could resign, but their names would still be on the ballot and that could be very confusing to the public.

"It is horrible for the voters."

"I believe these two individuals knew something was going on in their lives and owed it to the people of Detroit - if it is substantial - to not run for election in the first place," she said. 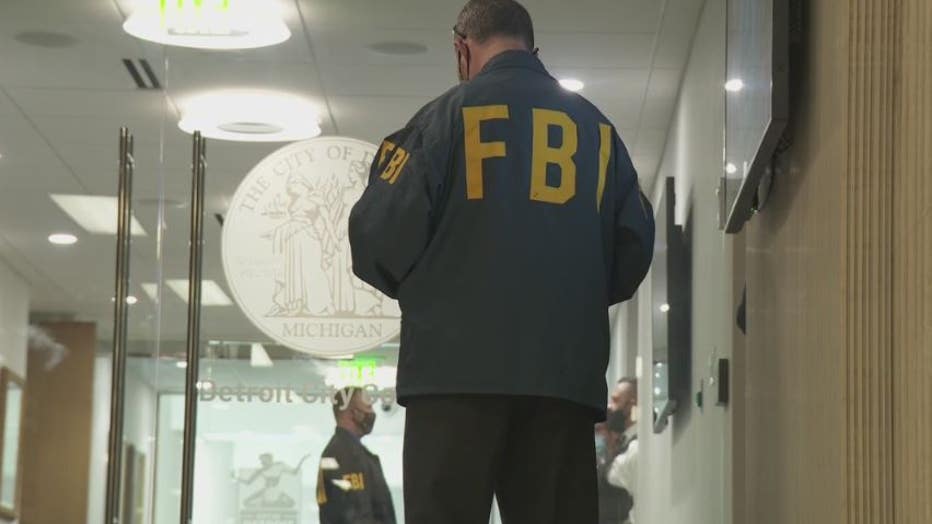 With Benson unopposed, Mongo said that creates a problem.

"If he pleads guilty, he's got to step down," he said. "Do you appoint someone to serve all four years? You've got to have a special election."

But why are the feds targeting these two? Gaddis thinks it's because of convicted former City Councilman Gabe Leland.

"Keep in mind, Gabe Leland had a federal charge or some federal charges," she said. "How often do we see the federal government, the Justice Department, willing to kick the cases down to the state, without getting something substantial in exchange. That's just what my tea cards are telling me."

And as far as more raids - it's possible.

"When will it end, when?" Mongo said.

Both Mongo and Gaddis believe there could be more people caught up in a public corruption investigation- but it's speculative.

But Gaddis and Mongo believe Mayor Duggan has no involvement and will not be hurt by this. 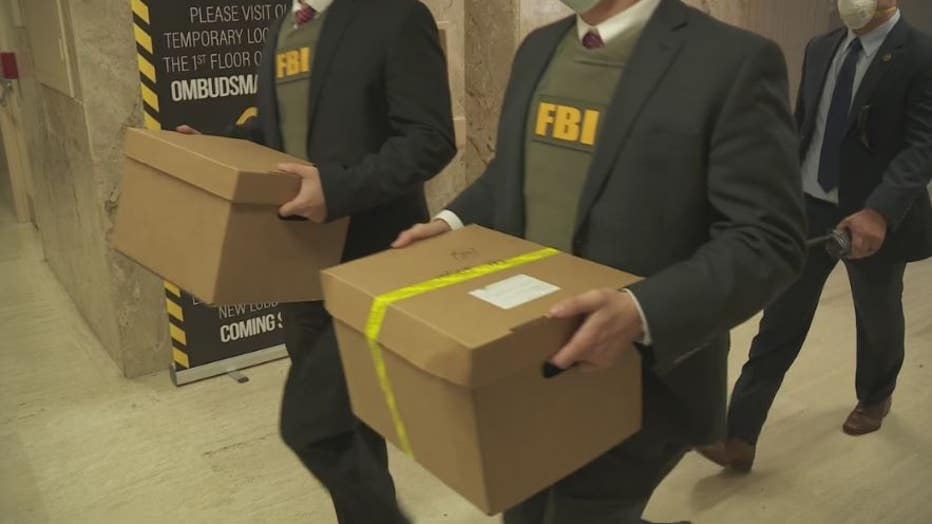 Since Ayers and Benson were not convicted of anything -and they are innocent, they don't have to resign and they can still run again.