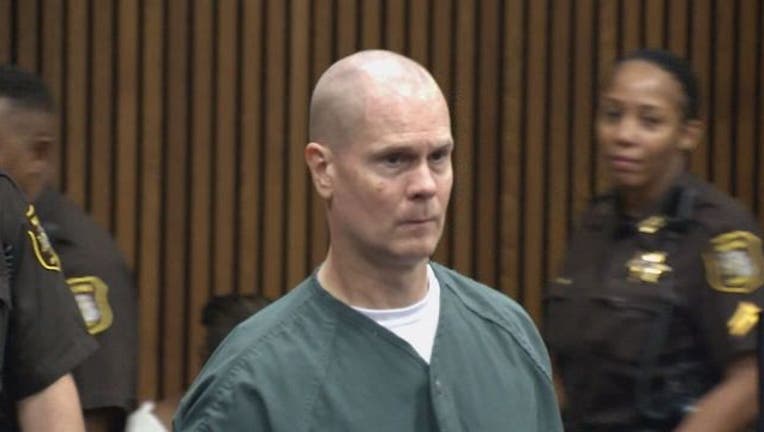 (WJBK) - A Michigan Parole Board has voted in favor of granting 'White Boy ' Rick Wershe a public parole hearing.

The imprisoned drug dealer known as "White Boy Rick" needed six of the ten members of the board to approve his request for a public parole hearing. Six of the ten voted in favor of him receiving the public hearing.

The details of when and where the hearing will take place are not yet known. What is known is that Wershe will appear in court in front of a judge as his parole request is heard.

The hearing is expected to take place in early June.

On April 19, notices will be sent to the successor judge, prosecutor, attorney general, and Wershe, notifying them when the hearing is scheduled.

In February, Wershe met with with the chairman of the Michigan parole board as part of his latest bid for release. Wershe has been in prison for 29 years for possession with intent to deliver more than 650 grams of cocaine, a crime he committed when he was 17.

In prison, Wershe cooperated with the FBI to help break up drug rings and solve other crimes. Yet each time Wershe has come up for parole, it's been denied.

He's serving a life sentence with occasional opportunities for parole. The parole board so far has declined to release him.

Wershe has spent almost 30 years behind bars. Last September, he got a glimpse at the possibility of freedom when Wayne County Circuit Court Judge Dana Hathaway rejected arguments that Rick should be left to rot.

He was supposed to have been resentenced for the crime later that month. However, just a few weeks later, a federal appeals court ruled that he would not be resentenced.  An appeals court overturned her decision due to a 'procedural issue'.

The appeals judge told Wershe that he had already been resentenced because he was originally sentenced to life without parole and it was then changed to life with parole.