Robin Murdoch is riding around in the FOX 2 Weather Beast getting some good footage of what will greet drivers getting on the road this morning.

(FOX 2) - For most driving experts, their best advice for driving in the snow is: don't.

Staying home is the best way to stay safe during any kind of severe weather, but especially during a snow storm. Driving can be dangerous with even a little snow laid over the road. Mix in chances of poor visibility, the possibility of ice, and freezing temperatures and the elements quickly become an overwhelming obstacle.

Here's how driving is looking in Michigan 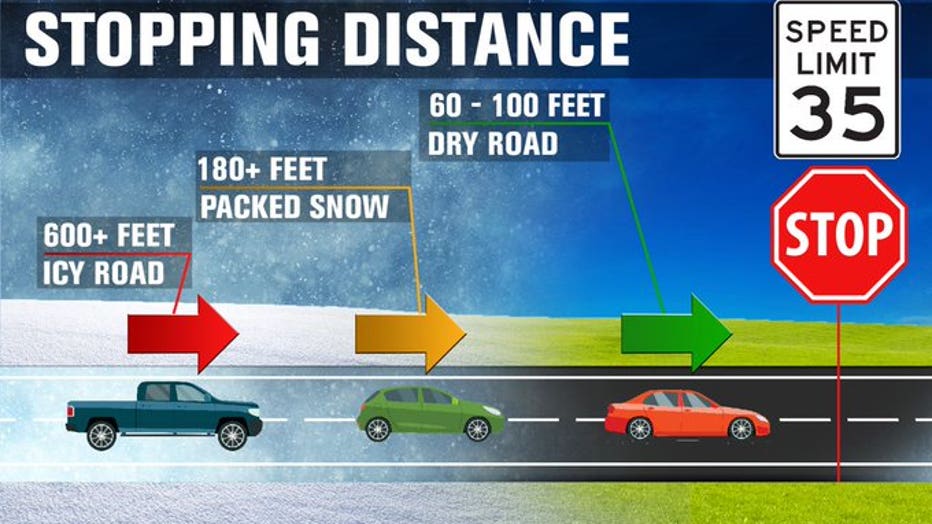 Timeline: When Metro Detroit will see snow this Wednesday - and how much to expect

MORE: How much snow will Metro Detroit get?