SHELBY TWP., Mich. (FOX 2) - The owners of Steakhouse 22 have 100 employees between their two restaurants. Right now they are trying to figure out what to tell those workers - most of whom will be without work for at least three weeks come Wednesday.

Serving tables at Steakhouse 22 has been a steady way to pay the bills.

On Wednesday, after a joint announcement with Gov. Gretchen Whitmer and the Department of Health and Human Services, dining in will be off-limits for three weeks. Which means servers will have no one to help.

"We make $3.64 an hour, we depend on tips. We depend on people coming into our establishment and dining," said server Danetta Kwasny.

And the issue is that the monthly bills aren't going anywhere, but come Wednesday, after a joint announcement with Gov. Gretchen Whitmer and the Department of Health and Human Services, dining in will be off-limits for three weeks due to the surging coronavirus. Which means servers will have no one to help.

"Right now it looks like we are going to be unemployed and we don't get anything," Kwasny said.

"I was just in shock because I can't afford it right now. This is really hard for me," said server Deborah Wandrie.

The options are to find a new job or go on unemployment. It is a spot these ladies have been before; at the beginning of the pandemic, when they received $600 a week.

This time however there is no federal help. Most people can hope to take home in unemployment is $362 per week.

"That's why I'm calling on the Trump administration and (Senate Majority Leader) Mitch McConnell and (House Speaker) Nancy Pelosi to get that stimulus done. there are a lot of people struggling since that $600 went away." 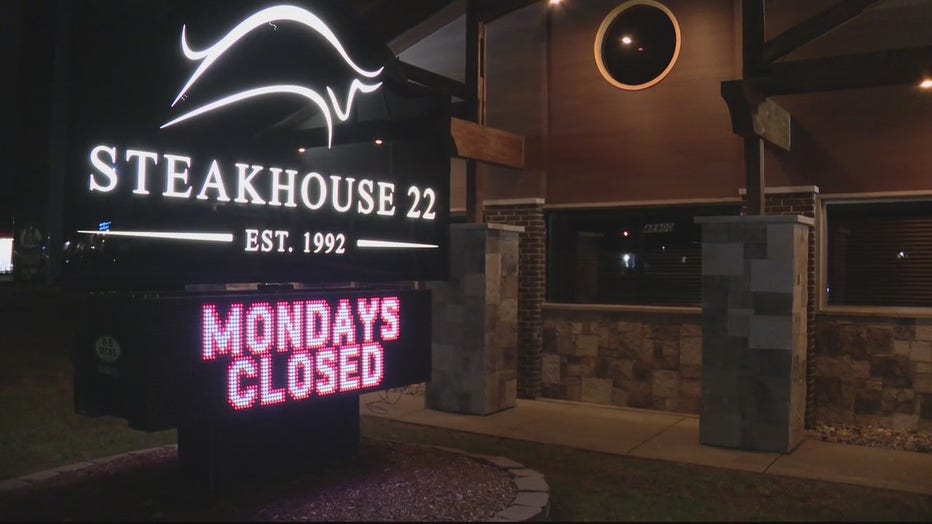 And some argue there is little assurance the safety net will be there when they fall.

"Are we ready to even service all these people who are going to be on unemployment?" said State Sen. Pete Lucido (R-Shelby Twp.) "I don't know if we have any money there because we kind of drained the pot the last time around."

According to the Michigan Department of Labor since March 15th, about 3.9 million claims have been filed.

In that same time period, those on unemployment have been paid $25.7 billion by the state and federal government. But those who hire the workers say, this can't go on forever.

"We need to use common sense and people need to eat," said Bill Andreopoulos, owner of Steakhouse 22. "We need to go back to work so we don't lose our businesses and these people don't lose their livelihoods." 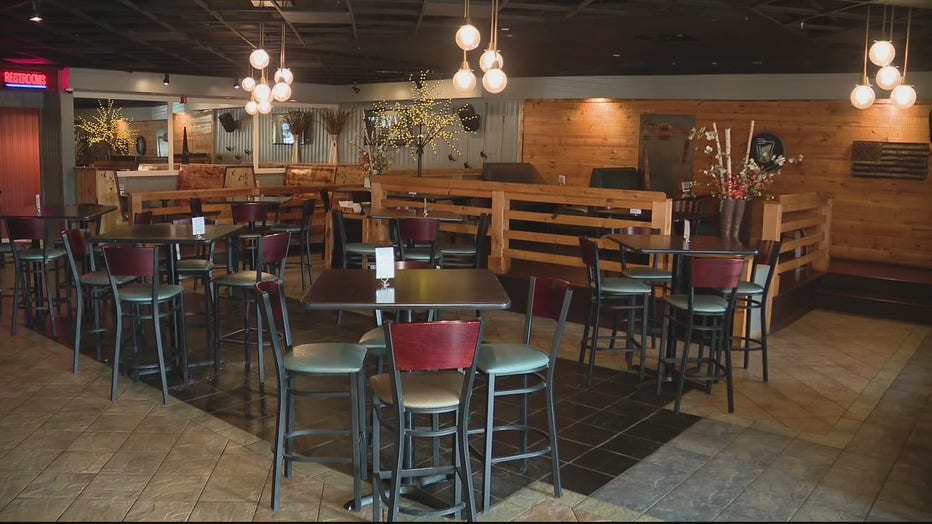 Of course, the intention of all this is to slow the spread of coronavirus.. which is spreading at a record-breaking rate and restaurants will still be allowed to offer carry-out and patio seating but that usually means fewer customers and less staff as well.