WARREN, Mich. (FOX 2) - Police are searching for a suspect accused of abducting his ex-girlfriend. Investigators said that Adrian Lamar Brown has a violent past and they are very concerned about the victim's safety.

The ex-boyfriend named Adrian Brown, entered, implied he had a gun, and forced Michelle Jackson into his burgundy SUV described as a Suburban or Cadillac Denali with Florida license plates and broken-out back windows.

It happened at 2 p.m. Tuesday at a Subway store at Nine Mile and Schoener. The ex-boyfriend entered, implied he had a gun, and forced Michelle Jackson into his burgundy SUV described as a Suburban or Cadillac Denali with Florida license plates.

An onlooker tried to intervene and broke out the back window but failed to stop him. The suspect led Warren police on a pursuit, then got away and drove into Detroit last seen at I-75 and Seven Mile Road. 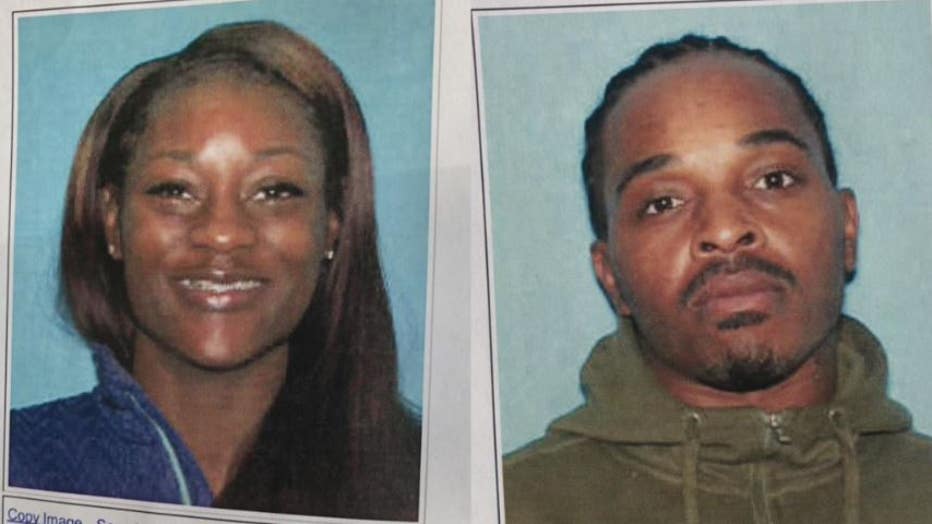 Adrian Lamar Brown is 31 years old with past addresses in Detroit and Dearborn. He is listed at 5 feet, 6 inches, 175 pounds.

Brown was last seen wearing blue jeans and a black shirt with white graphics on the back.

Brown was sentenced for unlawful imprisonment on May 5 for a different victim. Warren police say he cut his tether off on May 6, and there has been an active warrant out on the suspect ever since. He is considered armed and dangerous.

Witnesses said that the two argued for about 20 minutes in the parking lot before Brown forced Jackson into his SUV. 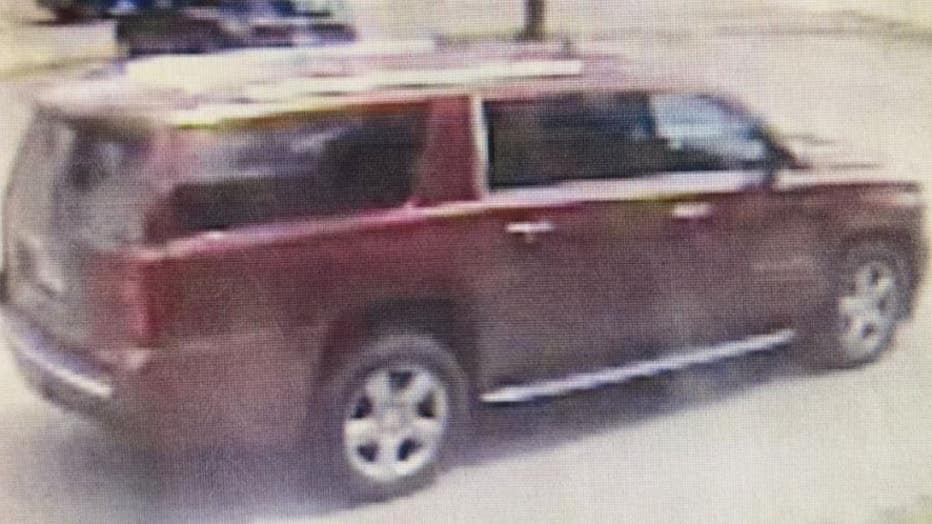 Police are asking the public for any information, if you spot the vehicle, call 911 and do not try to intervene.