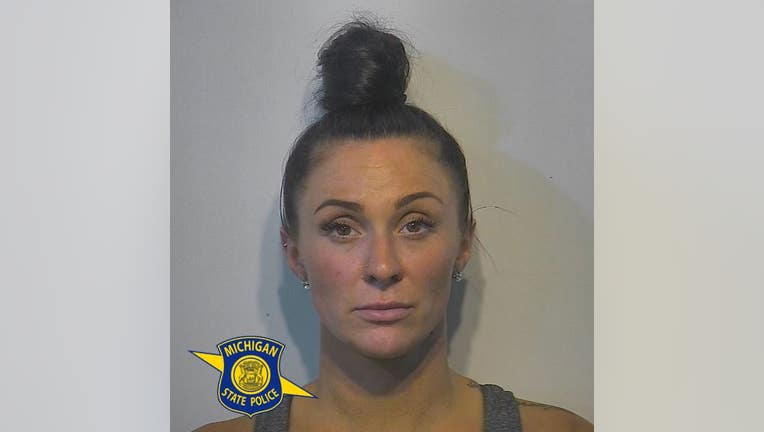 ALPENA COUNTY, Mich. (FOX 2) - A Michigan woman accused of stealing from Walmart by not scanning all items at self-checkout is facing charges.

Police say TeddyJo Marie Fliam, 34, was caught skipping items as she rang up her purchases at the store on M-32 in Alpena County in July. When confronted by a loss prevention worker, she allegedly became agitated, denied it, and left.

Read Next: Michigan family of 4 missing after unexpectedly leaving home

That employee reviewed surveillance video and found that Fliam had stolen more than $1,000 worth of merchandise since April by not scanning it.

Fliam was arrested at her Alpena home Sept. 29 and charged with first-degree retail fraud.

Loss prevention has been cracking down on self-checkout thefts from the same Walmart store. Michigan State Police have reported two recent cases where people were arrested after allegedly swapping barcodes at self-checkout.