PONTIAC, Mich. (FOX 2) - A woman is facing charges after police say she stabbed her grandpa multiple times while he slept in his Pontiac apartment.

Shanitra Lashay Seay, 27, is charged with assault with intent to murder.

Authorities said they were called to Phoenix Place Apartments just after midnight Sunday because a woman who was bleeding and carrying a knife said someone tried to kill her.

When Oakland County sheriff's deputies arrived at 47251 Woodward Avenue, they found Seay in the lobby. She did not have a knife, but she said she stabbed a man in an apartment because he attempted to kill her.

Deputies found a 75-year-old man face down on the floor with multiple stab wounds to his head, face, arms, cheek, chest, and tongue.

The victim said he was asleep when Seay came into the room and attacked him with a large knife. He told deputies he didn't know why he was attacked. The stabbing left him in critical condition.

The victim also told authorities that his Seay had contacted him a few hours prior and told him she had nowhere to live, so he told her she could stay on his couch.

Seay pleaded not guilty to the charge. Her bond was set at $70,000/10%. She is currently being held in the Oakland County Jail. 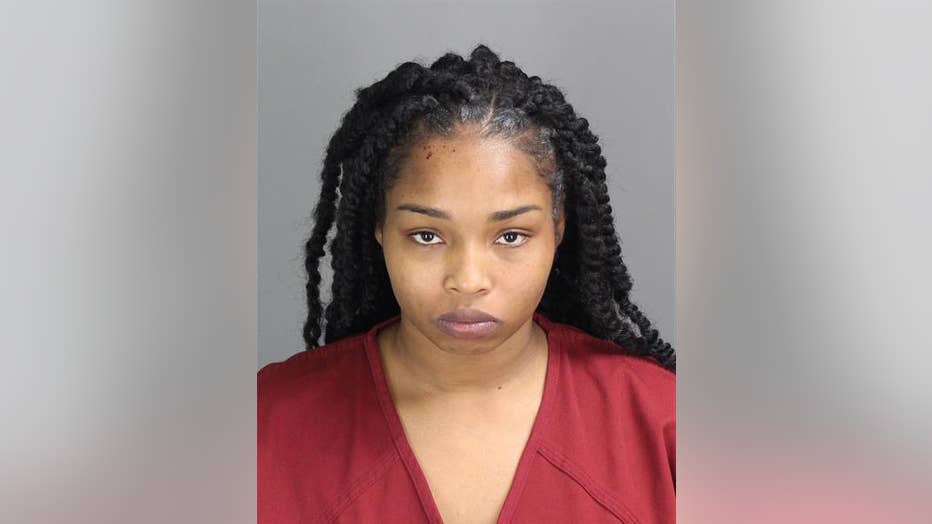