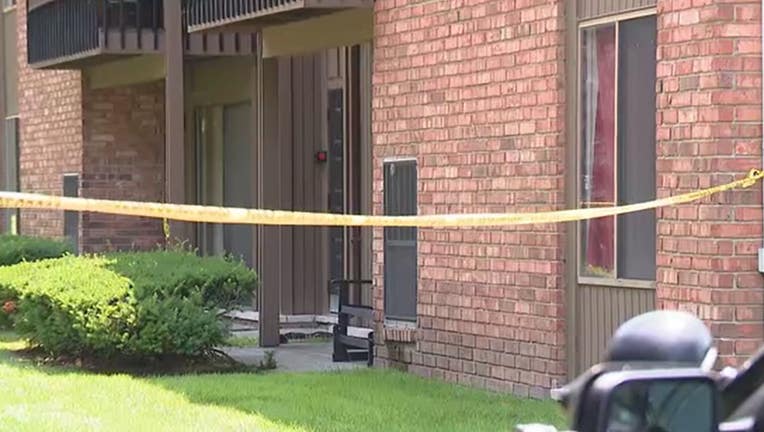 CLINTON TOWNSHIP, Mich. (FOX 2) - A woman is in custody after a man was stabbed to death early Monday in Clinton Township.

Police were called to Eastwood Village Apartments at about 6 a.m., where they found the victim, who was stabbed once.

The victim, who was in his 20s, was taken to McLaren Hospital, where he died.

Police said the woman arrested was an acquaintance of the victim.