TROY, Mich. (FOX 2) - Troy Police said a wrong-way driver was and an innocent driver were both killed early Sunday morning when they crashed on I-75 in Troy.

Troy Police said the crash happened around 4:15 a.m. on Sunday and they had been called just moments before by Madison Heights Police to a car driving north on I-75 in the southbound lanes.

When officers were responding to the area when they came upon the crash between the wrong-way driver and the southbound driver.

Police said the wrong-way driver, a 34-year-old from Detroit, was pronounced dead at the scene. The other driver, who was a 26-year-old man from Troy, was taken to Royal Oak Beaumont where he passed away from his injuries.

It's not known if drugs or alcohol were a factor but tests are being done. Police do not expect the results to be returned from the medical examiner's office for several weeks.

There are no charges expected. 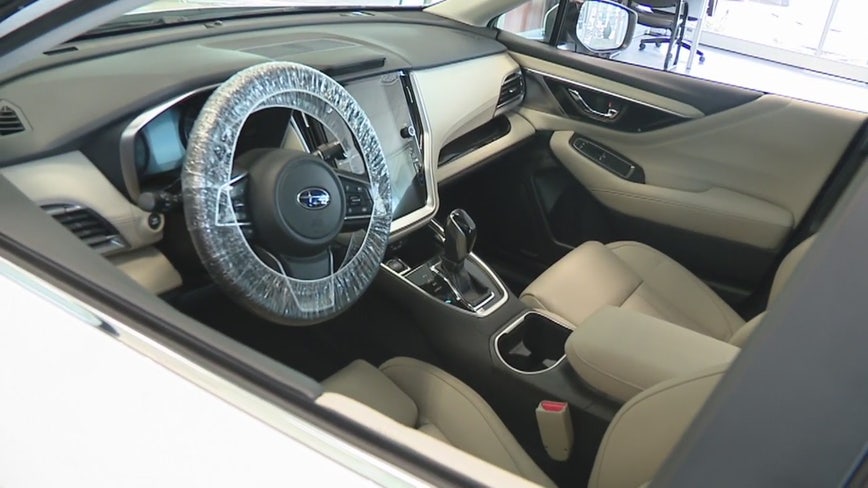 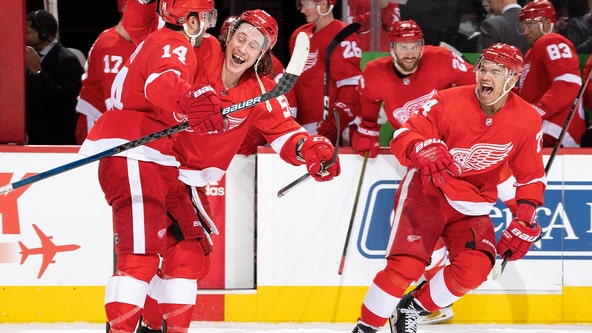