Brandy Nelson's family said before she was missing, she asked for help and wanted to get out. Two weeks after she was last seen or heard from, she was found dead.

DETROIT (FOX 2) - It's been two weeks since Brandy Nelson was last seen alive by friends and family in Detroit but her story came to a tragic end Tuesday night when her body was found on the city's east side.

The family told FOX 2 they suspect foul play in the young woman's death after she was found dead near a garage off Drexel near Chandler Park Drive late Tuesday.

Her cousin, Carla Hardwick, said she got to the area as fast as possible but police had taped it off.

"They called me and they said we found her and I drove down here and by the time I got down here it was all taped up and there she was in the back of the garage," said Hardwick.

Nelson has been missing for two weeks and her family formed a search party last weekend. One of those people who was searching followed a trail of mothballs to her body.

"I was hopeful, but I’m happy we found her," Hardwick said.

She told FOX 2's Jessica Dupnack that Brandy had been kept against her will in a house not far from where her body was found. She lived with her 6-month-old baby and the child's father.

"She was able to find a phone in that house and connect to the wifi and call her mom for help. She wanted help, she wanted to get (out) from over here," she said.

Hardwick said her cousin was scared and wanted out of the house but after that phone call, she was never heard from again.

Detroit Police said her death was not an accident and homicide detectives spent Wednesday afternoon at the scene. No suspects are in custody.

Hardwick said her cousin was focused on taking care of her baby, who is now safe with family members.

"Without a doubt, she wanted to make sure whatever happened her baby was safe and her baby is safe," she said. 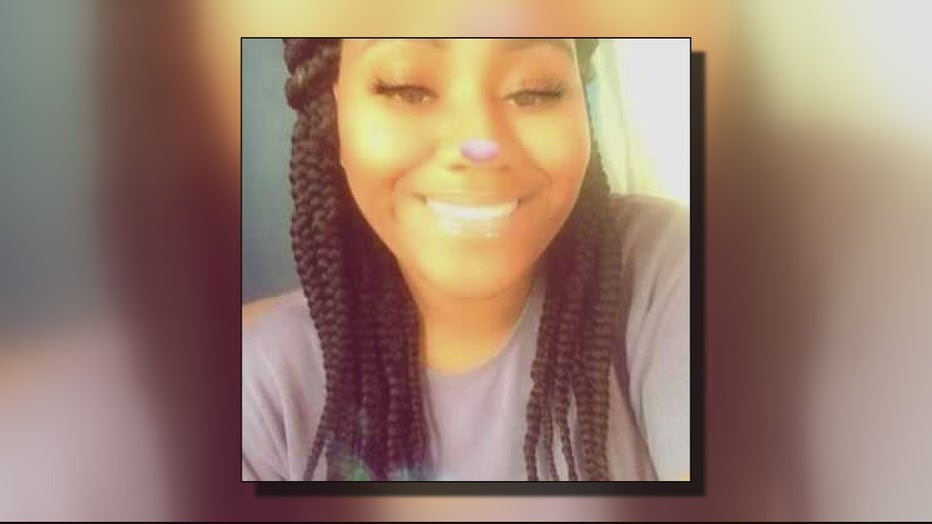 Brandy Nelson, 20, was a mom to a 6-month-old and just before she disappeared, her family said she was being held against her will. She was found dead two weeks after she was last heard from by family.