YPSILANTI, Mich. (FOX 2) - Authorities found a man accused of killing a woman in Ypsilanti in 2018 dead in his cell Sunday at the Washtenaw County Jail.

Orlando Whitfield was found during a routine safety check at 7 a.m., authorities said. He was in a single-person cell and had been there since he was arrested Tuesday. 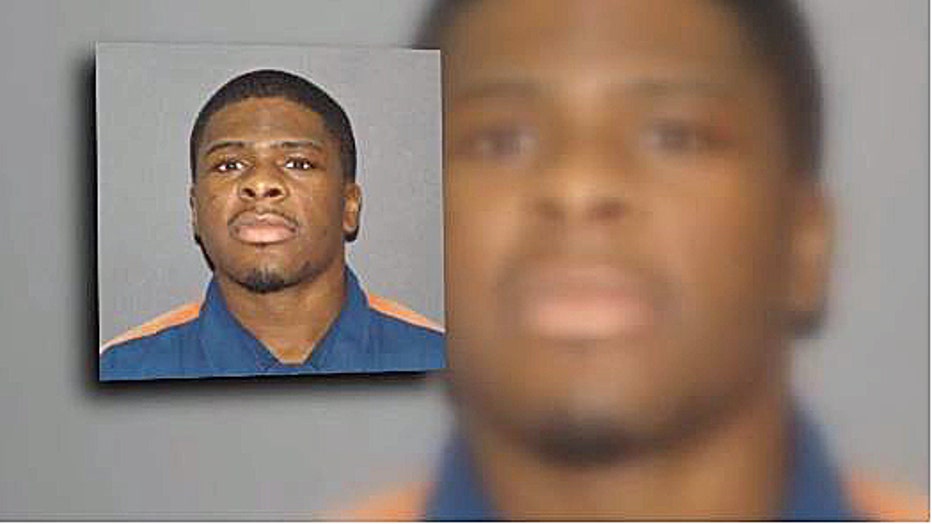 Whitfield was on bond in connection with a shooting that left Marissa Edmunds, 25, dead. He was released on a tether because of the COVID-19 pandemic.

Whitfield was taken into custody after he was accused of violating his bond by cutting off his tether. He had also been named a person of interest in connection with a double murder where a 9-month-old baby was found alone in a Detroit home with his dead parents.

Authorities said foul play is not suspected in Whitfield's death but an investigation is ongoing.