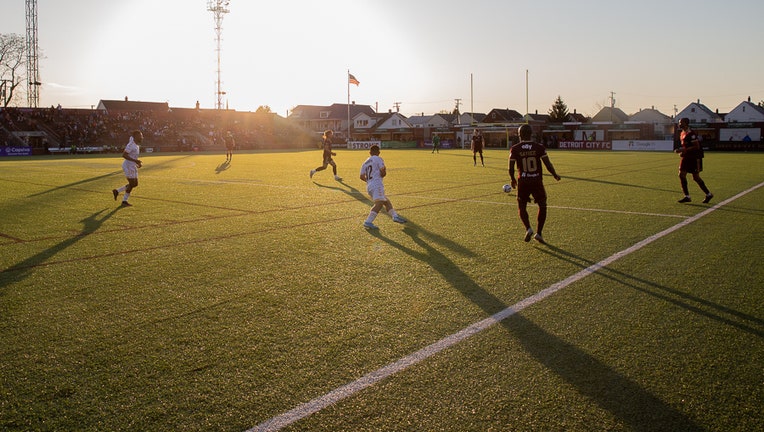 See the full schedule below.

The season starts on the road when they play San Antonio FC on March 12 before heading home to Keyworth Stadium for the home opener against Charleston Battery on March 19.

"This is certain to be a very special season," said CEO Sean Mann. "We’ll bring the highest level of competition to Keyworth to date, week in and week out, and our supporters will have the opportunity to experience a true road environment in some of the best soccer venues in the country." 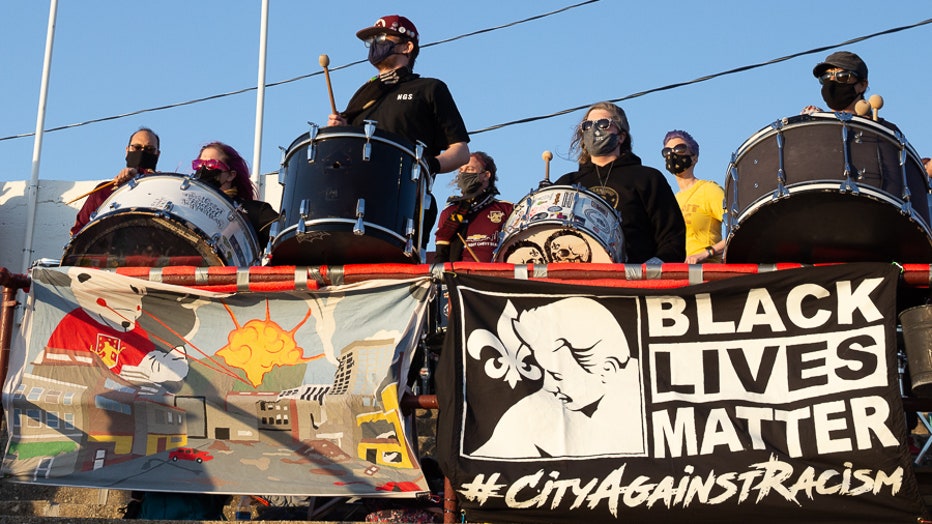 The regular season wraps up Oct. 15 in Hamtramck.

Season tickets start at $150, and include entry to both the men's and women's home matches. Buy them here.

This season is the soccer team's deputy in the USL Championship.

Every team will play each of its conference foes twice – once at home, once away. For Eastern Conference clubs, the remaining eight games will be against interconference opponents – four at home, four away.