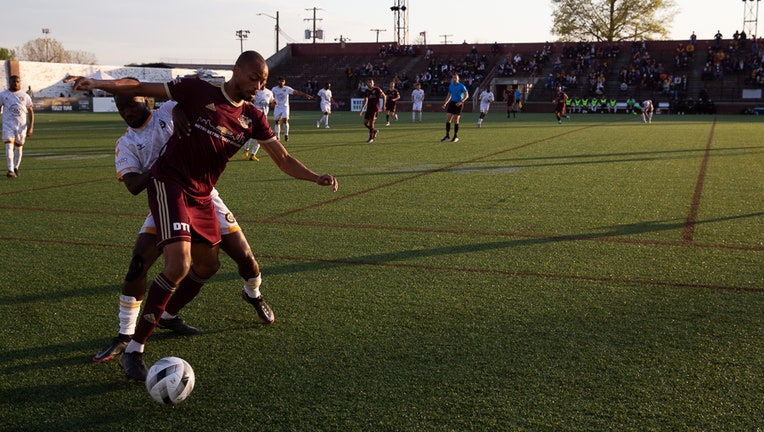 HAMTRAMCK, Mich. (FOX 2) - Detroit City Football Club will take the field at Keyworth Stadium for the first time as members of the United States Soccer League Championship on March 19.

DCFC will take on Charleston Battery for its first home game in its new league.

Before that home game in Hamtramck, DCFC will start the season away when they play San Antonio FC on March 12.

The team announced that it was joining the USL Championship in November 2021 as the season was winding down.

"There is a lot to be excited about heading into our debut season in the USL Championship," said general manager and head coach Trevor James. "Match days in 2022 will bring a new level of competition and excitement for the team and supporters, both at Keyworth and away." 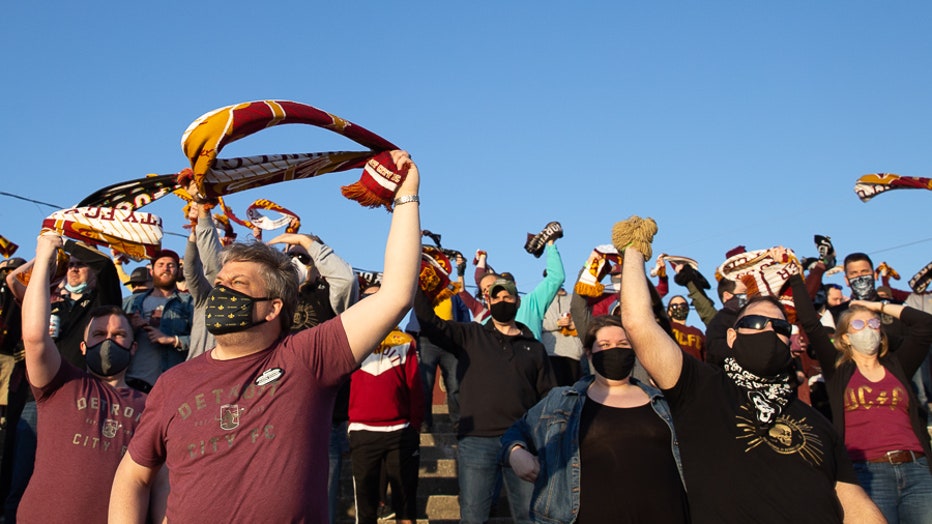 Kickoff times and the full 2022 DCFC schedule have not been shared yet. However, season tickets are available now.

Season tickets include entry to both men's and women's matches. While the schedule hasn't been released yet, a season ticket guarantees at least 20 home matches combined. There is a free ticket exchange so you can send a ticket to someone else if you cannot attend a match.