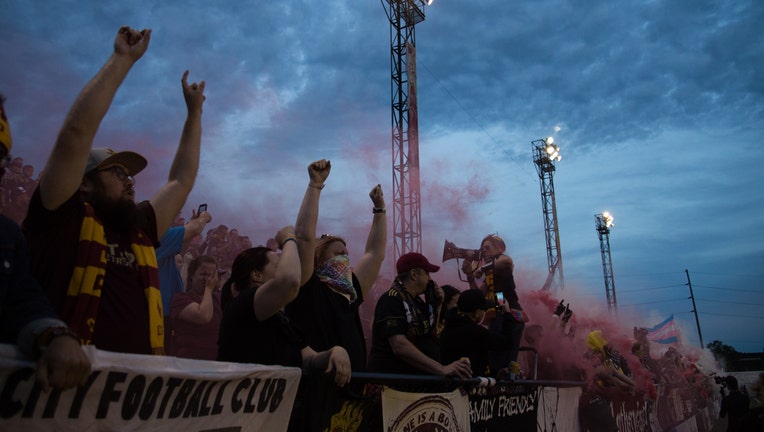 This is the first time the team is welcoming a MLS opponent to Keyworth Stadium.

More: The culture and diversity of Detroit City FC's home

Detroit City heads into Tuesday's match after a 1-0 win Friday against Birmingham Legion FC at home.

Kickoff is at 7:30 p.m.Tickets are still available, though some sections are sold out. Get tickets here.

DCFC has played in the Lamar Hunt U.S. Open Cup before, each time as an amateur team, but this is the first time the team has made it to the third round. Detroit beat the Michigan Stars 3-0 on Tuesday to advance to this round.

The U.S. Open Cup is a single-game, knockout basis championship that brings together amateur and professional teams.

Teams that continue to advance through the 2022 competition will play the final match in September.