While supporters backed the team that was announced in 2019, the COVID-19 pandemic forced the women to play for an empty stadium in 2020.

However, that changes this weekend.

Related: A guide to the 2021 Detroit City FC season

The women's team takes the field in Hamtramck on Saturday evening, two weeks after fans returned to Keyworth Stadium to see the men's team win in person for the first time since fall 2019. 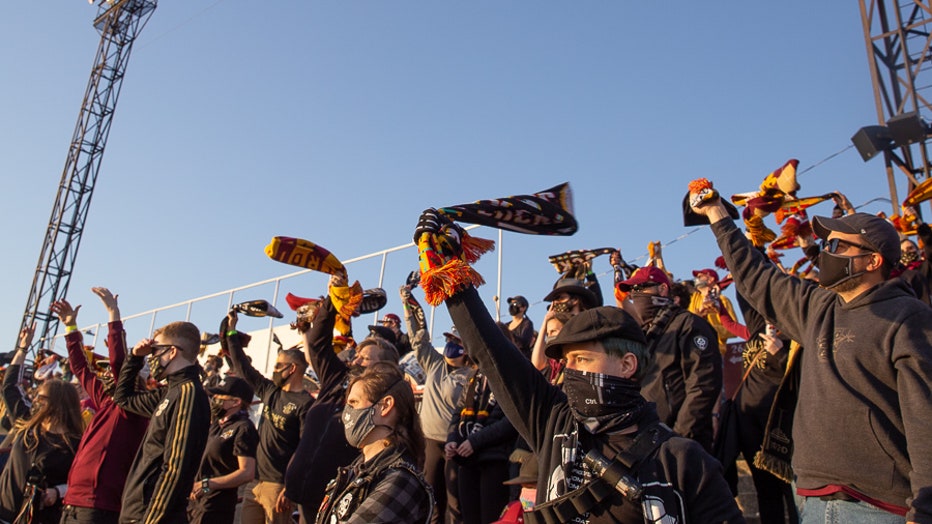 The pandemic led to reduced capacity at Keyworth, but the energy that DCFC fans bring to every game was there and will presumably continue for the women's season opener.

Saturday's game against the Muskegon Risers begins at 7:30 p.m. Some tickets are still available, and fans are required to select an entry time. Buy tickets here.