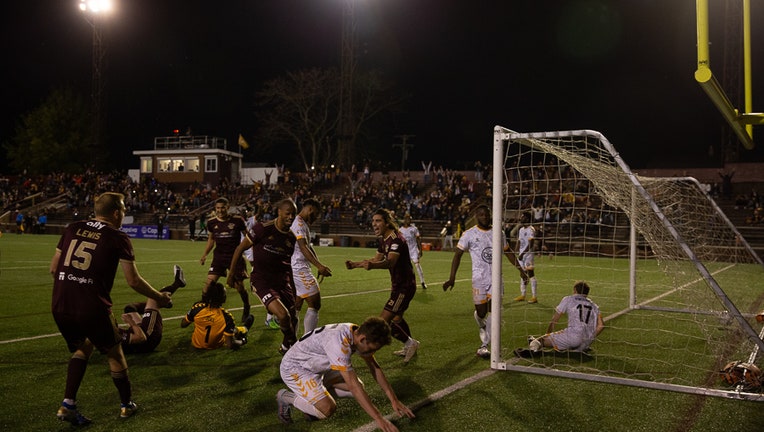 Related: A guide to the 2021 Detroit City FC season

Anthony Manning kicked the late-game goal to defeat the Maryland Bobcats. As soon as the ball was in the net, the team was running toward the supporter section, a moment many fans described as emotional. 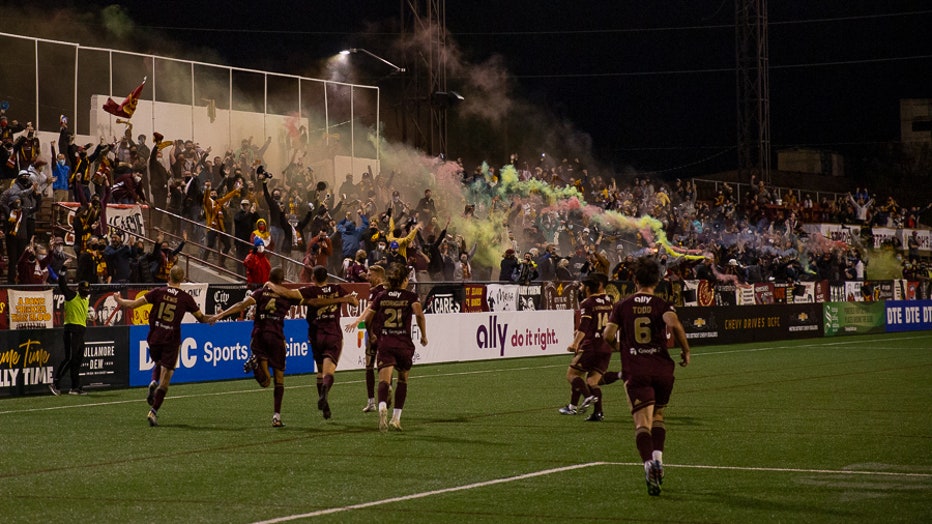 Fans returned to Keyworth Stadium for the first time since October 2019 to cheer on the Boys in Rouge. While there were changes, including fewer fans in the stands due to the pandemic, the Northern Guard Supporters stayed loud the entire game.