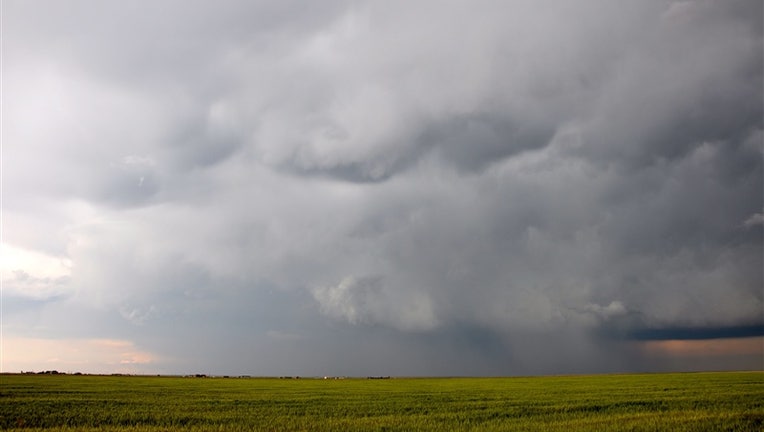 DETROIT (FOX 2) - NOAA estimates there are 16 million thunderstorms in the world each year. 100,000 of them occur in the United States. In Michigan, we see an average of 30 days of thunderstorms per year.

What makes a thunderstorm and why do they occur when the weather gets warmer?

In order to form, thunderstorms require three things: Moisture, Unstable Air and Lift. Thunderstorms can happen any time of the day, but most occur in the afternoon or evening after the sun has had time to heat the ground. 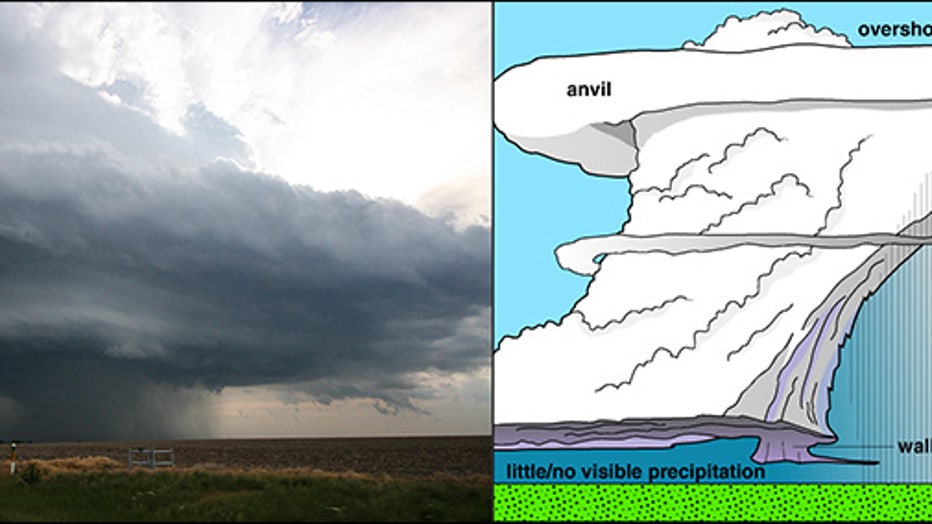 (Anatomy of a storm, courtesy: NOAA)

As air heats it rises, creating an unstable atmosphere. That rising air cools, condenses and forms clouds that grow vertically. Lift is provided in the form of a front, heat, low pressure or other mechanisms that will force the air to continue to rise.

This is the developing stage of a thunderstorm. The updraft occurs when clouds are pushed upward by a rising column of air. In this stage, as cumulus clouds begin to tower, you could see lightning, but not much rain. If the updraft continues, it could produce an anvil cloud consisting of ice particles in the highest levels of a thunderstorm. The cloud's flat top is due to the air rising in storms then expanding and spreading out as the air hits the bottom of the stratosphere. This is part of the mature stage when hail, heavy rain, gusty wind or tornadoes could form. When the air moving downward, due to falling rain pulling colder air with it, (the downdraft) becomes greater than the uplift, the storm enters into the dissipating stage. A gust front could form near the surface, bringing gusty wind. Rain slacks off, but lightning could still remain. Most thunderstorms last less than an hour, unless the "lift" in the form of a front stalls, producing a longer timed rain event that could lead to flooding. 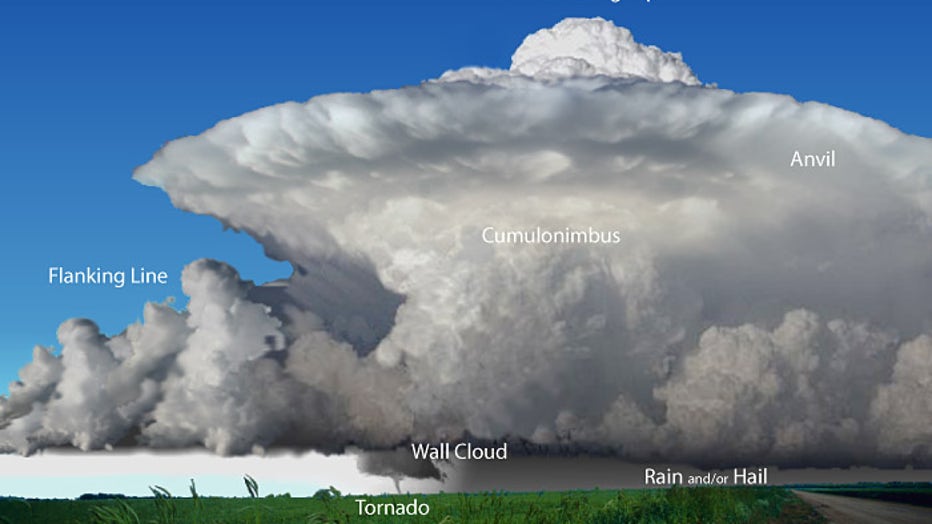 There are ways to warn you when the weather turns severe. A Severe Thunderstorm Watch occurs when conditions are favorable for severe weather to develop in and near the watch area. Usually, severe weather has not occurred yet in your area; this Watch is issued to prepare you to watch out for what may be developing. Watches are typically issued for several counties. 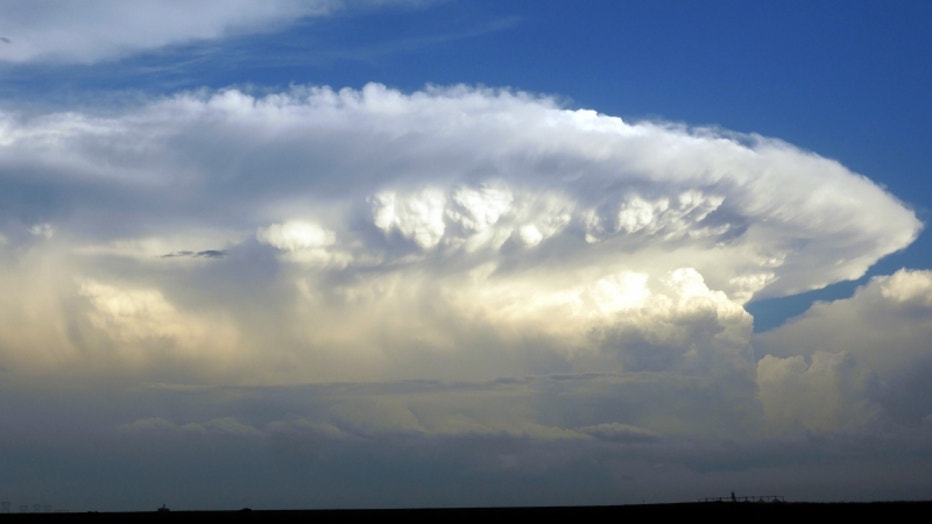 A Severe Thunderstorm Warning is issued when severe weather is imminent or currently happening. This Warning lets you know whether storms have the capacity to bring strong wind, lightning, downpours and possibly tornadoes. A Warning focuses on a smaller area, a city or county with a shorter duration of time.

Know the severe weather risk in your area for that day. Download the Fox2 Weather App (free in the App store or Google Play for Android) for the latest updates.

Keep it here this week as we break down tornadoes, flooding, wind and lightning hazards.