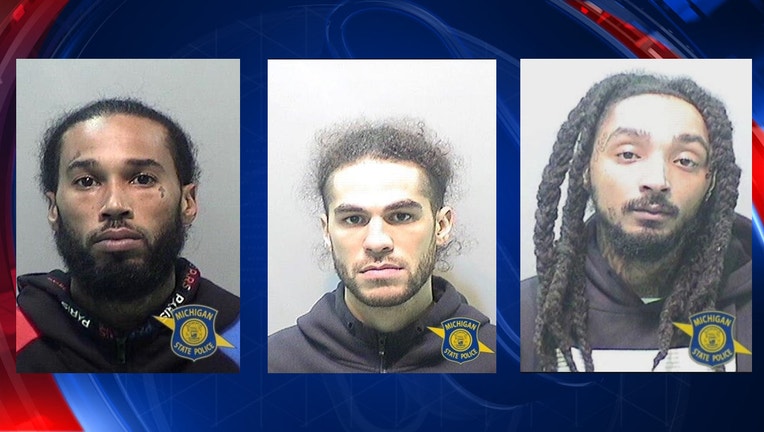 VAN BUREN TOWNSHIP, Mich. (FOX 2) - On Nov. 5, 2020, Shane Lamar Evans and Timothy Eugene Moore were arrested in connection with the murder of Egypt Covington. The next month, Shandon Ray Groom was taken into custody.

The three men are accused of killing Covington in her Van Buren Township home in June 2017. Covington, a 27-year-old singer, had been shot and bound with Christmas lights.

All three men have been charged with murder and were ordered to trial in March after court testimony revealed that the murder happened during an apparently botched home invasion.

A final conference hearing has been getting pushed back since June. It is now scheduled for 9 a.m. Nov. 17 in front of Third Judicial Circuit Court Judge Wanda Evans.

After Convington's death, it was initially believed that someone she knew had killed her. However, according to the court testimony from March, she wasn't the intended target.

Covington lived in a duplex. Her neighbor was out of town for the Electric Forest music festival.

According to court testimony, that neighbor sold marijuana. In an interview with investigators, Evans said he did yard maintenance at the duplex and knew no one would be home. 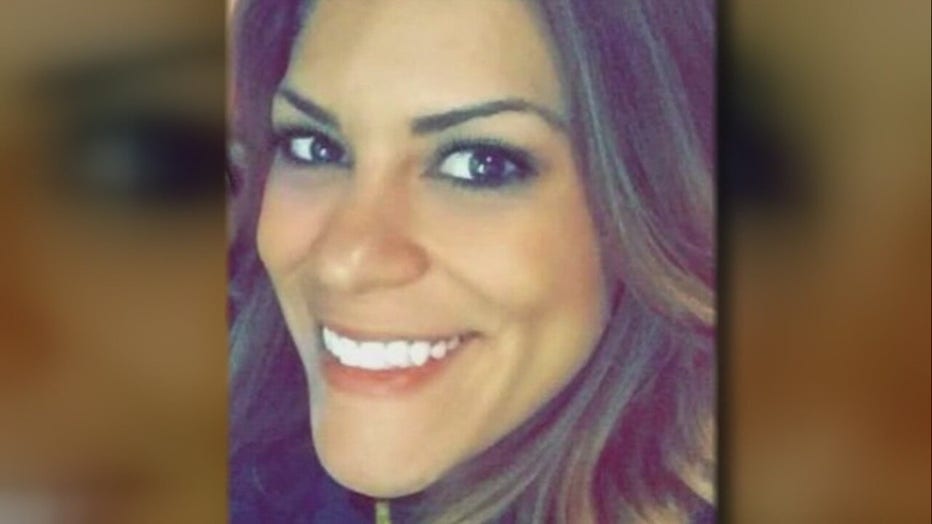 He told police he was with his brother and cousin the night Covington was killed. They wanted weed, so they decided to go steal some from the unoccupied home, according to court testimony.

The men drove to the Van Buren home. Evans told investigators that he pointed at the duplex and told the others which side to break into.

According to the testimony, he did not want to participate and was not involved beyond pointing out the house. He said he drove by the home and pointed out the correct side to Moore, Groom, and another person were allegedly in a truck behind him. He also claimed that he informed the men which door to go through.

Despite this, Moore and Groom apparently entered the wrong side. Covington was inside watching a movie. They allegedly shot her in the head and tied her up with Christmas lights.

"We know that they were in this home for about four or five minutes. While they were in the home, Miss Covington was bound in Christmas lights and they took a cushion off a couch and put it over her head when they shot her in the head," said Victoria Shackelford, the assistant prosecuting attorney in Wayne County.

Van Buren police had been investigating the murder for years, but no arrests were made.

Covington's family wanted Michigan State Police to handle the investigation and in August 2020, MSP took over the case. Just months later, two suspects were in custody.

It's been more than three years since a 27-year-old woman was killed inside her own home but now her family is finally getting some answers after one suspect was been charged.

According to the March court testimony, Cell phone records and GPS locations placed all three men at the scene of the murder. Prosecutors said the men also stole Covington’s cell phone, which pinged to the same location as their phones before they threw it away.