VAN BUREN TOWNSHIP, Mich. (FOX 2) - The family of Egypt Covington is thankful after the three men charged with the Van Buren woman’s 2017 murder were bound over for trial Thursday. 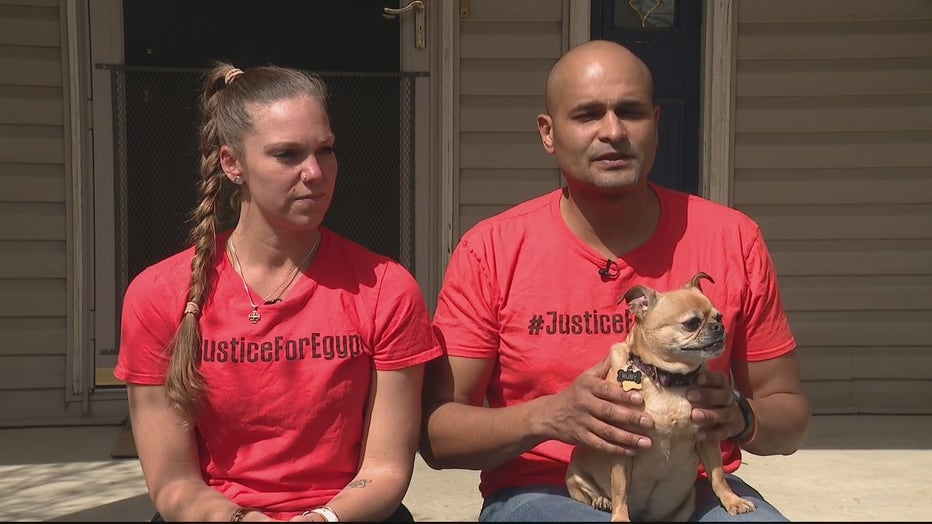 Shane Lamar Evans, of Sumpter Township, Timothy Eugene Moore, and Shandon Ray Groom, both of Toledo, were bound over for trial.

Evans is accused of leading Moore and Groom to the duplex where Covington lived with the intention of stealing marijuana from her neighbor on June 22, 2017.

However, Moore and Groom are accused of entering Covington’s home by mistake.

"Really? You went into the wrong door and you chose to murder somebody?" said Lindsay Brink, Turner’s fiancee. "You can't be more innocent than what happened to Egypt. She was sitting on her couch watching a movie." 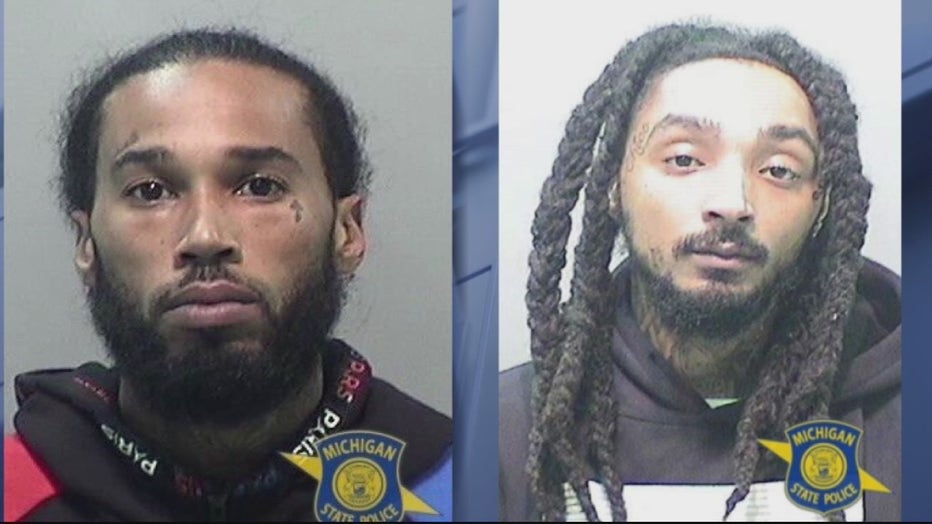 Covington was shot and killed while watching a movie.

"We know that they were in this home for about four or five minutes. While they were in the home, Miss Covington was bound in Christmas lights and they took a cushion off a couch and put it over her head when they shot her in the head," said Victoria Shackelford, the assistant prosecuting attorney in Wayne County.

At this week's preliminary exam, prosecutors presented cell phone records and GPS evidence that put the suspects at the time and place of Covington’s murder. They said the men also stole Covington’s cell phone, which pinged to the same location as their phones before they threw it away. 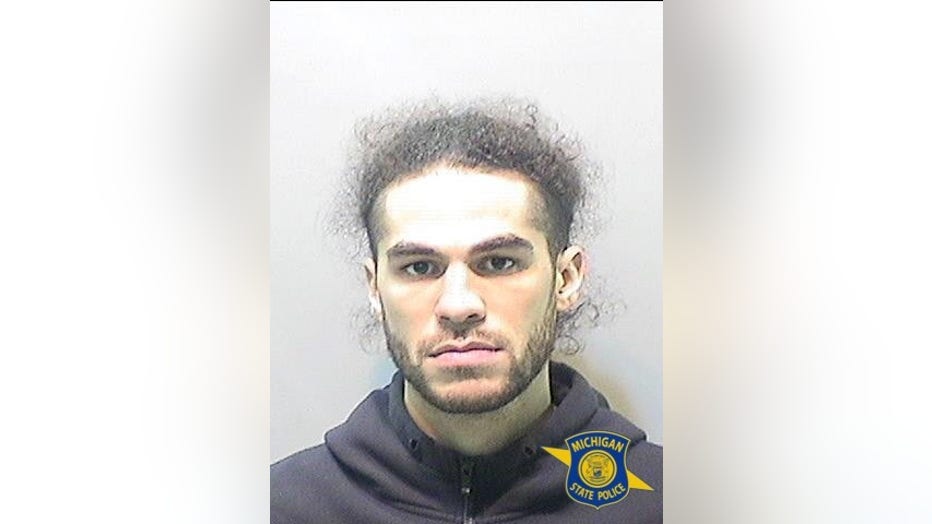 Covington’s family had fought for years, publicly and privately, to have the case turned over to Michigan State Police from the Van Buren Township investigators, who had named an ex-boyfriend as a person of interest shortly after the murder.

But her family and thousands of supporters pushed for further investigation.

It took protests and meetings and their own investigating that led to MSP taking over the case in August 2020.

"There's so many people that wanted justice just like we did, and so that's why people just grasped on, said, "Let's do it, let's go, let's hit the streets," Turner said.
Covington’s family is hoping her case lets other crime victims know they have a voice and shouldn’t give up. 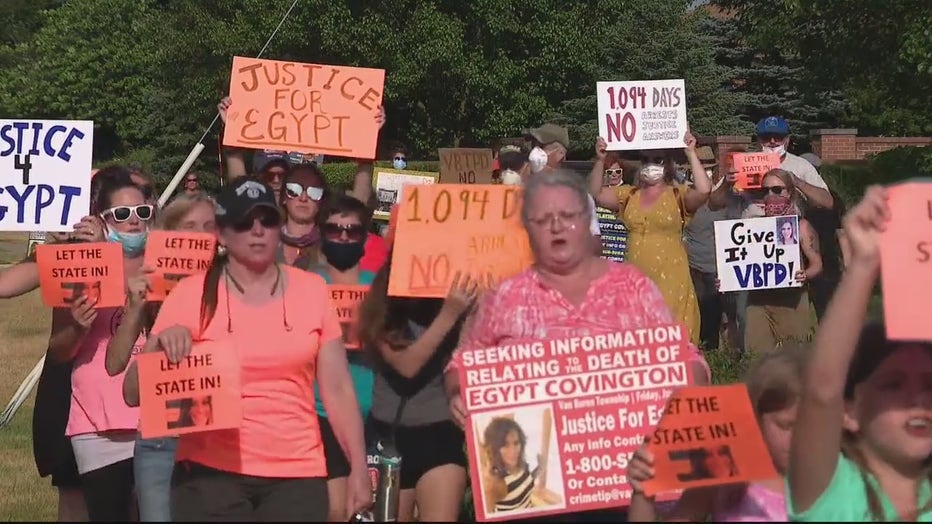 Thousands of people have rallied behind efforts to get justice for Egypt Covington.

"Just because someone tells you no, you don't have to accept that. Try another angle, try another person. There's always something else that can be done," Brink said.

As the case heads to trial, Covington’s family is remembering her.

"If there's something you take away from Egypt, it's to hug your loved ones. Hug them, hold them near. Just get rid of the petty stuff because you never know," Brink said.