DETROIT (FOX 2) - Six days have passed since the life of two sisters were taken and today police tell us the 18-year-old suspect turned himself in.

Detroit police had been looking for suspect Deandre Coleman who was wanted in the deadly shooting of 21-year-old Shaniya Todd and her 18-year-old sister Shakiya last Friday.

Six days have passed since the life of two sisters were taken and today police tell us the 18-year-old suspect turned himself in.

"Something could have happened where someone could have stopped this - it didn't have to get to this," said Shanita Todd, the victims' cousin.  "Two women and a man killing the women. We just don’t understand."

It was last Friday night at a home on W. Lantz Street. when family members said the sisters got into an argument with Coleman, the relative of another family member.

"This was someone that they were just leaning on because they didn’t have anyone else," said Shanita.

But something happened in that house which led to both sisters being shot and killed.

"All over an argument and I feel like someone could have diffused the situation," she said.

And Coleman went on the run until police say Wednesday that he turned himself in.

"It made me feel better, but what would bring me closure (is) I want to see what is going to happen with this case," she said. 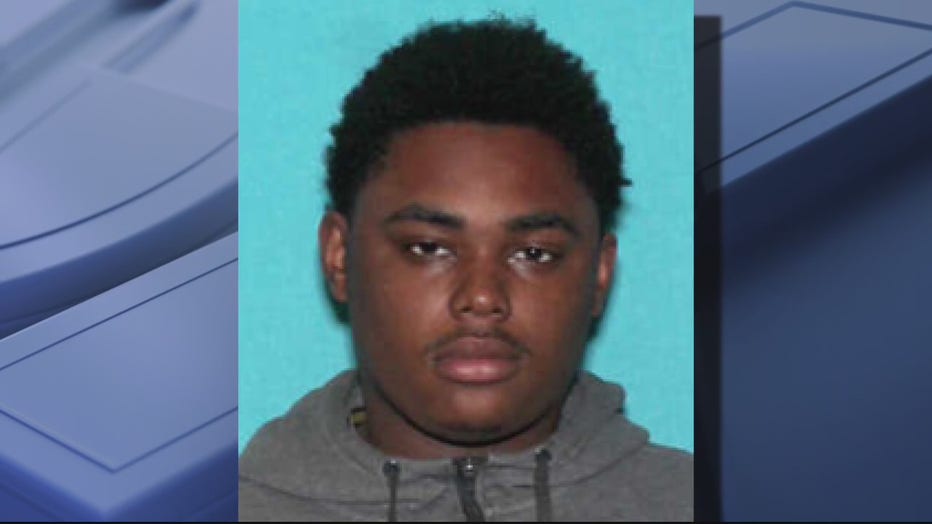 The damage done is hard to measure, Shaniya leaves behind a 7-year-old son Isaiah. And just 9 months ago the boy lost his grandmother, the mother of the sisters as well.

"They were good girls, they were just trying to make it, especially without their mom," their cousin said.

Shanita has created a GoFundMe page to help pay for funeral expenses and to help raise the 7-year-old child. You can find the link HERE.