LANSING, Mich. (FOX 2) - The thwarted kidnapping plot against Michigan Gov. Gretchen Whitmer is leading to renew the call to ban guns inside the state capitol after the Attorney General's office said at least two of the suspects took long guns inside there during a protest earlier this year against Gov. Whitmer's COVID-19 lockdown orders.

Several lawmakers are now pushing to get guns banned inside the capitol, a movement that has previously failed.

Interest has been renewed in talks to ban guns at the Lansing capitol after a violent kidnapping plot against Gov. Gretchen Whitmer was thwarted.

Lawmakers say they are in fear of their lives and many have even said they bring bulletproof vests with them to work because they're so nervous.

After news that two of the 13 men arrested in connection with a plot to kidnap Gov. Whitmer were at the capitol with guns earlier this year, some lawmakers have a renewed interest in talking about that proposed ban. The two suspects said to have been in the capitol with guns are Michael and William Null. 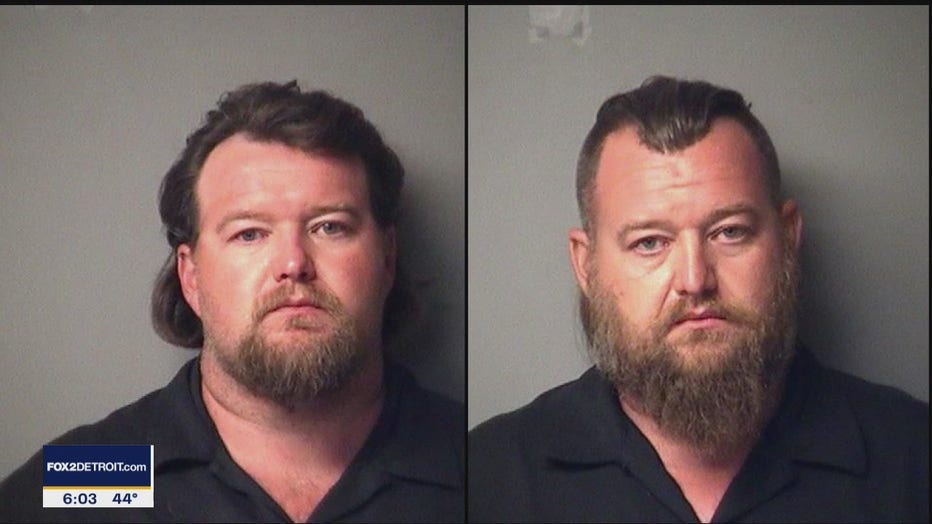 So far, two attempts have failed to ban guns inside the capitol after being blocked by Republicans. Some of those Republicans say they are in favor of the weapons ban but argue that money is needed to enforce it, such as for more security, X-ray machines, etc., but that the money hasn't been allocated yet.

Those in favor of the ban say this isn't about politics but about safety.

"Every day that goes b that no action is taken is a signal that my life doesn't matter, the lives of other legislators, the lives of individuals that work in that capitol building, even school children that come into that building. None of our lives matter," said State Rep. Sarah Anthony (D).

"We cannot take, in this climate that we're in right now, anything for granted. And the best thing that we could do is address the safety of all of our legislators. I believe, once again and I'm reiterating this strongly, that our leadership is looking at this now and saying, 'This is something we can't put on the back burner anymore and we have to make sure that the people, our colleagues that come to Lansing - all of us - are safe," said State Rep. Brenda Carter (D).

The renewed effort to try and get guns banned comes just as lawmakers are getting ready to head back to work for another legislative session set for next week.