(FOX 2) - The 22-year-old from Allen Park wanted for stunt driving and shutting down traffic on I-94 in Detroit in December has turned himself in to police.

Devin Cronk had been wanted for reckless driving since police identified him on Dec. 26, asking that he turn himself in. Police also put an alert out for his 2010 orange Chevy Camaro that was seen in the video on social media.

Devin Cronk, the 22-year-old charged with turning donuts on I-94 in December, was released from the Wayne County Jail on a $100 cash bond.

He turned himself in on Thursday, and has been charged with two misdemeanors - one for reckless driving and the other for disturbing the peace. He has not yet been arraigned.

The joyride happened around 8 p.m. Sunday, Dec. 22. A Camaro was doing donuts in the middle of I-94 with other vehicles blocking traffic, causing it to back up. Police said the incident lasted between 10 to 15 minutes.

Someone recorded video and it's surfaced online, getting thousands of views.

Cronk allegedly associates with a group known for these stunts. During the joyride, Cronk had a vulgar message for DPD on a piece of paper covering his license plate - **** DPD #TSNLS. That hashtag stands for turnt [expletive] no lame [expletive].

MORE COVERAGE:
Drivers turn donuts on I-94 in repeat of 'On the lodge with it'

Detroit police arrest one in connection to traffic incident on I-94, suspect still wanted

"We on the Lodge with it": Cars doing doughnuts on major freeway has attention of Detroit police 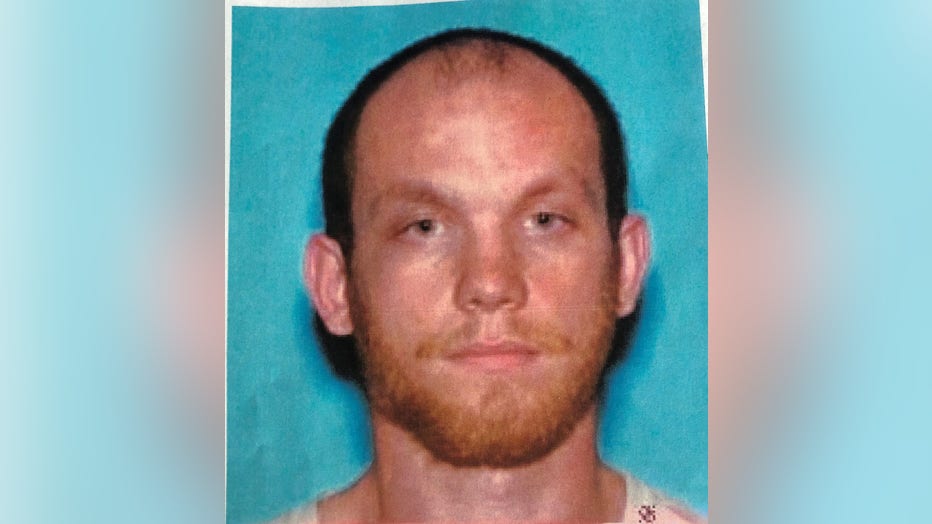 This reminded many of a similar incident that happened this past summer, in which someone did donuts on the Lodge Freeway. The person recording that video infamously shouted, 'We on the Lodge with it!'

The person recording the incident in December's video repeated this phrase with "We on 94 with it."

One other person has been arrested in connection with the reckless driving on I-94. Police say that suspect was in one of the vehicles helping block traffic.