ROCHSTER HILLS, Mich. (FOX 2) - The Rochester Hills Police Department said a 9-year-old boy was critically injured Saturday afternoon as he was being pulled behind a Jeep while on a plastic sled and hit a parked car.

According to police, they were called to a home on Somerville Road around 1:15 on Saturday to an injured child. Police said a 9-year-old boy was being towed on a plastic sled behind a Jeep when he hit the back of a parked car.

9-year-old in critical condition after sled crashes into car

A 9-year-old boy was airlifted to Children's hospital after being injured while being pulled on a sled by his father and hitting a parked car.

Rochester Hills Police said the boy's 37-year-old father was driving his 2009 Jeep Wrangler in circles in the cul-de-sac on Somerville Road with the boy on a plastic sled tied to the back. While being towed, police said the boy hit the back of a parked Ford Fusion.

The boy was taken to Royal Oak Beaumont Hospital and then life-flighted to Children's Hospital in Detroit where he's currently in critical condition.

Police said the father was visiting relatives and say that alcohol was not a factor in the crash and are still investigating. 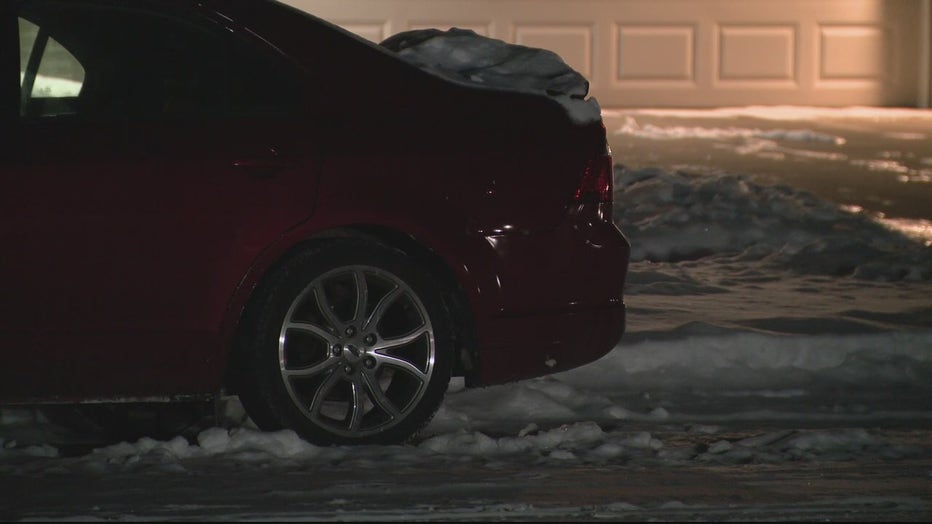 Rochester Hills Police said a 9-year-old boy was critically hurt while being pulled behind his father's Jeep and he crashed into a parked car on Saturday, Feb. 6.