TUESDAY NEWS HIT - When a fight broke out at Roseville Middle School, an adult joined in and kicked a child in the face twice.

Police said the woman who jumped into the fight is in her 30s and related to one of the girls involved in the fight. The girl and woman beat another middle school girl before classes started one day last week and left the school before police arrived.

Police are trying to identify the woman, who they say will likely face felony assault charges.

Man accused of killing mother while she was driving

A Troy man is facing charges after he allegedly shot and killed his mother while she was driving on Woodward Avenue near I-696. 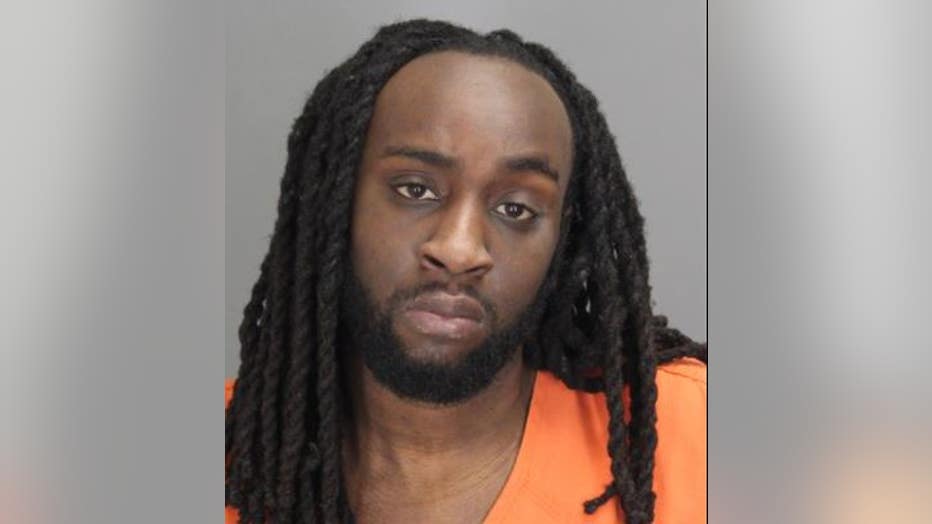 Harry is then accused of getting out of the car and shooting into traffic.

Three cars were hit and a woman who was driving by was hurt. She was treated at a hospital for a leg injury and released.

Harry is facing a murder charge, five counts of attempted murder, and six counts of using a firearm during the commission of a felony.

When police arrived, they found the body of a woman in her 30s with apparent head trauma inside a house on Julius and Sharrow streets.

Warren Police Commissioner Bill Dwyer said the murder weapon was recovered and the suspect, who is also in his 30s, was arrested.

Police said they had been to the house previously, including the day before the murder.

Police have arrested a man for murder after finding the victim of a fatal assault inside a Warren home - and the person allegedly responsible is the same one who called police to confess.

Two men are in custody after a woman was beaten, raped, and left outside a vacant Detroit church.

Elvin Shepard, 44, is charged with assault with intent to murder in connection with the Nov. 14 attack. Another man is facing charges unrelated to the case, but Detroit Police Chief James White said he is confident that man was also connected to the assault.

The victim, Shirley Bryant, was found after a person walking heard her calling for help on Joy Road near Mackinaw Street. The person who heard the calls looked around a vacant church and found Bryant.

White said police do not believe the attack was random.

The victim, Shirley Bryant, was found Nov. 14 when a person walking on Joy Road near Mackinaw Street heard her calling for help.

She was partially naked and suffered hypothermia and brain trauma. She is now in hospice care.

The snow is gone – for now.

Snow's over, warmer weather is coming!

Kyle Rittenhouse 'not enrolled in any ASU classes,' school says

During his trial, Rittenhouse told the court he had enrolled in nursing classes at Arizona State University,. However, it was later revealed that Rittenhouse was taking virtual classes, and not attending in person. In the days following that revelation, ASU officials released a statement that reads:

"Kyle Rittenhouse has not gone through the admissions process with Arizona State University and is not enrolled in the Edson College of Nursing and Health Innovation. ASU can confirm that Mr. Rittenhouse enrolled as a non-degree seeking ASU Online student for the session that started Oct. 13, 2021, which allows students access to begin taking classes as they prepare to seek admission into a degree program at the university."