BROWNSTOWN TWP., Mich. (FOX 2) - A Brownstown man is facing federal charges for being a part of the Jan. 6 riot at the US Capitol.

FOX 2 tried to track down 47-year-old Anthony Puma to get his side of the story, but he did not answer his door and phone call attempts were unsuccessful.

Downriver man facing charges for Jan. 6 riot at the US Capitol

The FBI says Anthony Puma can be heard telling someone that he just scaled the wall, while images captured him going inside through a window.

In court documents, federal investigators say Puma was in Washington DC to hear President Donald Trump speak at a rally. He followed the crowds to the Capitol and by his own admission, entered the Capitol atrium and told investigators he was live-streaming everything he was doing on a  GoPro camera.

Javed Ali, a counterterrorism expert at the University of Michigan sees a pattern in these cases.

"This is not the first instance of this happening, this is just the latest," he said.

The FBI documented everything they saw and heard in the video it says he willingly gave them. The FBI says Puma can be heard telling someone that he just scaled the wall, while images captured him going inside through a window.

The FBI also found what Puma posted on social media where according to them he wrote,

"On the 6th when we are all there in the capital and he is givin (sic) his second term the people will see. Then you never know we might have to start killing some commie (expletives). #stopthesteal." 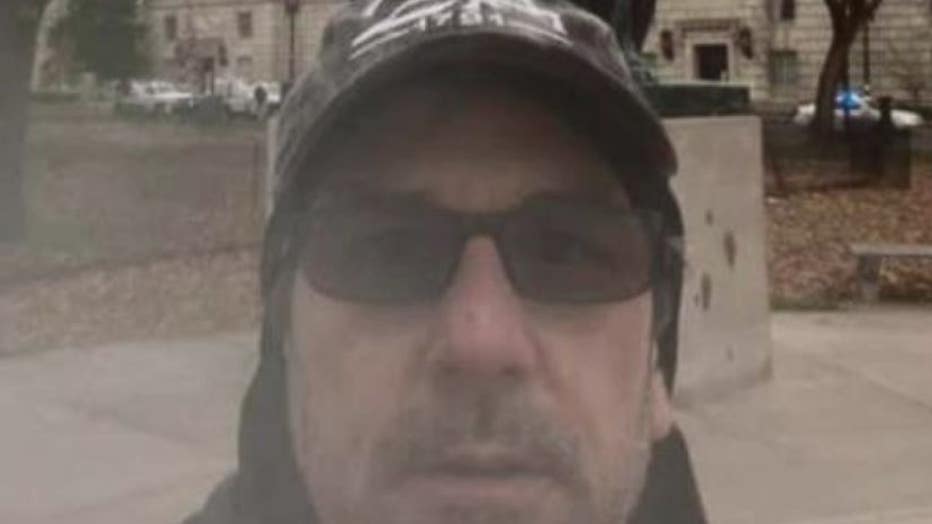 But not before leaving a bunch of digital bread crumbs including these posts:

"Thank you. Tomorrow is the big day. Rig for Red. War is coming" and, "Hopefully we are storming the House of Representatives tomorrow at 100pm".

"When I got up and over the wall, I walked right into the front door and walked around in the Capitol building. Cops everywhere, everyone peaceful."

FOX 2: "What kind of sentences are we looking at here?"

"Based on the number of federal cases right now, it looks like 450 - it may even be a little bigger," Ali said. "The majority of cases are not felonies, At least about two-thirds misdemeanors and another third, more serious.