DETROIT (FOX 2) - A Westland man has been charged with murder in the stabbing and shooting of a 72-year-old man he was supposed to be caring for.

Police were called on Thursday, Nov. 18, to a home on Robson Street in Detroit on a reported shooting. When police arrived, they found 72-year-old Edward McClendon face down on the kitchen floor.

According to Detroit Police, McClendon had been shot in the head and stabbed multiple times in his stomach and chest.

Authorities said the man responsible was Nassim Moustapha Messelmani, 30, from Westland and that he was the in-home caregiver for McClendon.

Messelmani was not at the home when police arrived but later turned himself into police.

He was charged with one count of first degree murder and a charge of felony firearm. 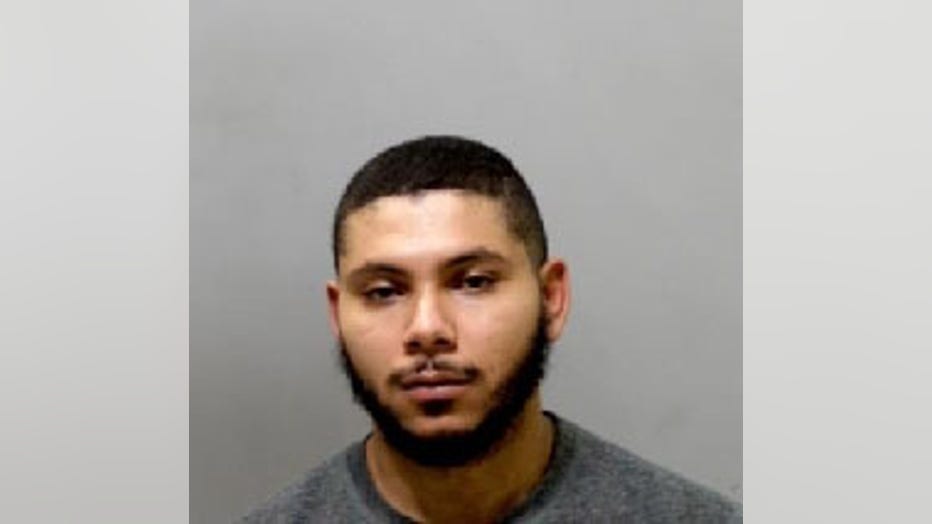 Nassim Moustapha Messelmani, 30 was a caregiver for a 72-year-old man and was charged with murdering that man inside of his own home.