Pollution complaint filed against Stellantis for fumes from its Detroit plant

The Great Lakes Environmental Law Center filed a Civil Rights complaint with the EPA against EGLE — the state’s Department of Environment, Great Lakes, and Energy — for approving an emissions permit for the Stellantis complex expansion back in 2019.

DETROIT (FOX 2) - A pollution complaint says it is a violation of residents' Civil Rights who live near the Detroit Stellantis plant.

The complaint says that the state's permit approval for the plant causes adverse and discriminatory impacts on the people living nearby.

"I don’t think it would be done anywhere else other than a low-income community that is full of Black people," said Robert Shobe. "I’m just going to say it flat-out."

And Shobe is not the only one to come to that conclusion.

The Great Lakes Environmental Law Center filed a Civil Rights complaint with the EPA against EGLE — the state’s Department of Environment, Great Lakes, and Energy —  for approving emissions permit for the Stellantis complex expansion back in 2019.

Detroiters like Shobe, whose home of 24 years, backs up to the plant, have long complained of odors and emissions from the plant.

"It’s like you're a prisoner in your own home," said Tanisha Burton.

Tanisha Burton says it’s impacted their properties and their health.

"I get tightness of the chest," Burton said. "I thought it was asthma, but it wasn’t, just me getting tightness, like breathing these fumes in."

"I get migraine headaches, I take prevention medicines now."

"The reality is that this facility is surrounded by a community that is made up of 98 percent African-Americans and predominantly folks that are low-income," said attorney Andrew Bashi, Great Lakes Environmental Law Center. "They’re also folks that have a much higher rate of asthma than almost anywhere else in the state."

A spokeswoman for EGLE says they are reviewing the complaint, and have no further comment at this time.

EGLE has noted several emissions violations at the Stellantis plant this year.

On Monday State Sen. Stephanie Chang, along with US Congresswoman Rashida Tlaib and Detroit Councilmember-elect Latisha Johnson, sent a letter to EGLE urging it to fine Stellantis and have the automaker fund a relocation program for residents wanting to move out, and a home repair program for those who want to stay. 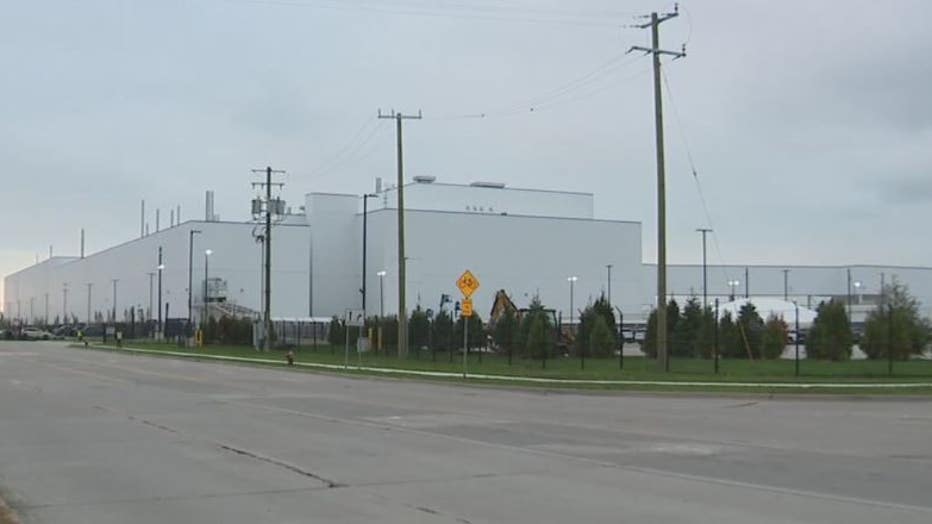 The Great Lakes Environmental Law Center is demanding the same.

"Residents that we’ve spoken to, two of which are complainants in this complaint that we filed with the EPA, don’t feel comfortable living in their homes anymore," said Bashi.

Stellantis is not commenting on either the complaint or that letter from elected officials.

As a recipient of federal funding, if EGLE is found to have discriminated and cannot address the discrimination voluntarily, the EPA could move to terminate funds or refer the matter to the Department of Justice for appropriate legal action. 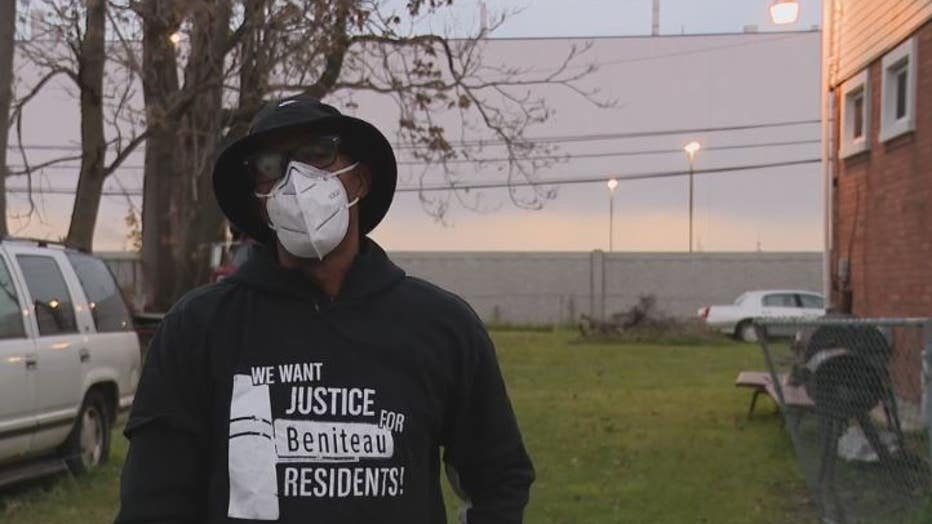