SOUTHFIELD, Mich. (FOX 2) - A judge denied a defense attorneys' motion for more evidence in the case of Floyd Galloway Jr., believing that all relevant information in the case had been turned over to both legal teams.

Galloway's attorney Ellen Michaels had argued she needed access to more documents before she could be satisfied that all evidence had been turned over. The prosecutor called the effort a fishing expedition.

Judge Phyllis McMillen said she found it hard to believe that any more information relevant to the case of a murdered Farmington Hills woman had not been turned over after two years of delays in the trial of Galloway. He's charged in the murder of Danielle Stislicki, a 28-year-old Farmington Hills woman who disappeared in December 2016.

Michaels argued that information being shared between law enforcement officials had violated Galloway's due process - an allegation that stems from the discovery of several search warrants that had been executed in relation to Galloway.

The discovery phase of the pending trial has gone through several additional hearings since the state Attorney General took over the case. Michaels had previously said the reveal of more information would have impacted the prosecution's case and she wanted to know how. 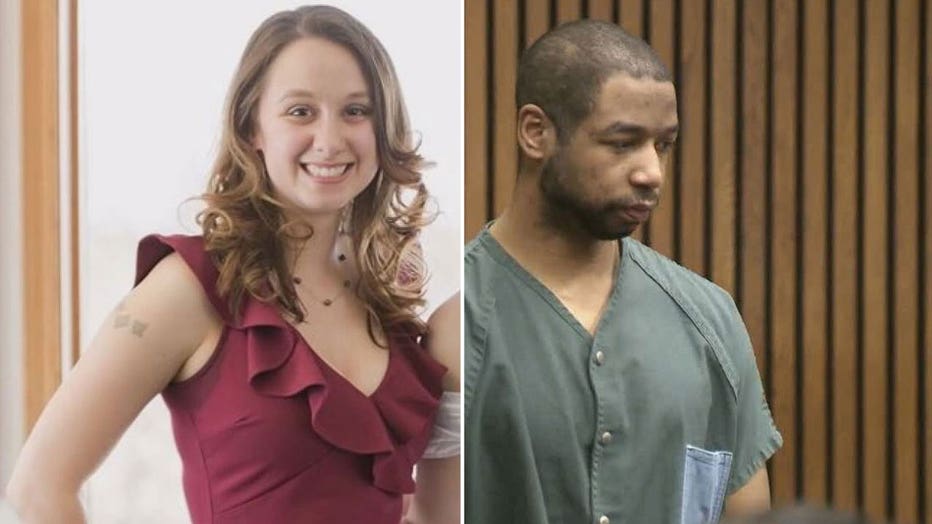 But McMillen remained unconvinced any needed information had been suppressed.

The next hearing is tentatively set for Oct. 12.

After Nessel took over the case, her office announced Galloway would be charged with Danielle's murder. Over the course of the investigation, it was discovered that several dozen search warrants had been executed at various places connected to Galloway in connection with this case.

A preliminary hearing for Galloway was held in September 2019, which featured 15 witnesses and dozens of pieces of evidence. A judge eventually ruled that probable cause was evident and ordered Galloway to trial. The latest date for trial was scheduled for July 11, but that date has past.