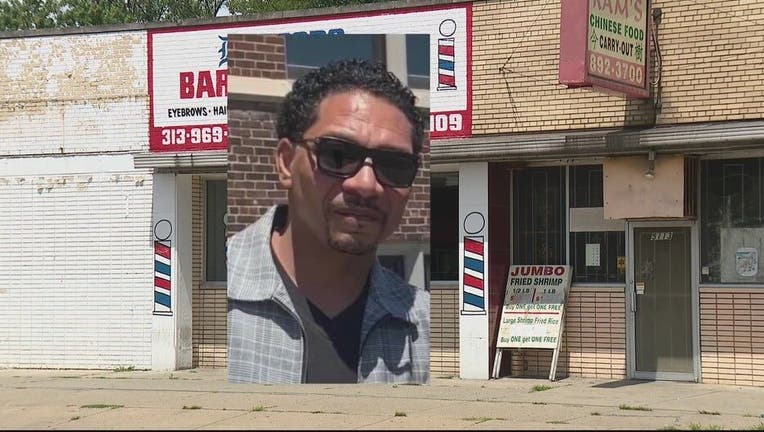 David Woodger, owner of D-Woods Barber Shop on Detroit's east side, may have been killed after police said remains were found in a home that could be the missing barber.

DETROIT (FOX 2) - The Detroit Police Department held an update on Monday about several major crimes, including the disappearance of a popular Detroit barber who hasn't been seen in almost two weeks.

Detroit Police Commander Michael McGinnis spoke during the update about several crimes, including the case of David Woodger, the owner of D-Woods Barber Shop on the city's east side. The 46-year-old man was last seen on July 21 and his family has expressed concern.

On Monday, McGinnis said he was last known to be with a ‘lifelong friend' on July 21. That friend is now a suspect in his disappearance and possible death.

McGinnis said the department had received a tip about human remains found in a burned out home on Goddard Street in Detroit.

"We are in the process of trying to identify the remains. We are fearful that they are Mr. Woodger," McGinnis said.

Woodger, a married father of three children and a large extended family, ran his barbershop for years on the city's east side. He and his brother Winfred operate barbershops in Detroit, central Florida and Accra, Ghana, which is in Africa.

There is a GoFundMe page set up by the family HERE.