A hit-and-run driver fled after running into two sisters over the weekend in Dearborn. One of the girls broke her leg, while the other had a concussion.

DEARBORN, Mich (FOX 2) - Two girls were trying to cross a Dearborn road Sunday when a speeding driver hit them and fled.

Surveillance video from a home shows that the girls, 5 and 7, were holding hands when a white Pontiac Grand Prix hit them on Ross near Banner.

Police said after hitting the girls, the suspect got out of his car, moved them, then left. 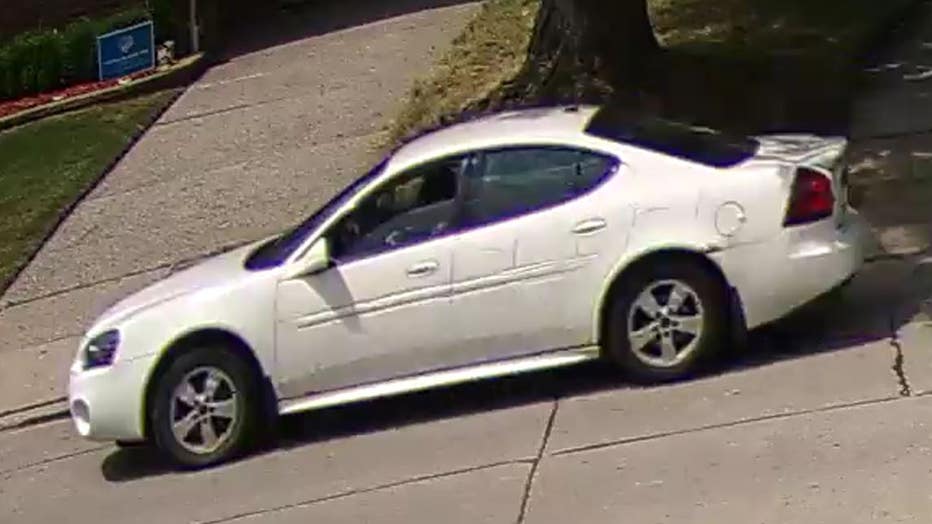 "At no time did he attempt to call 911 or render aide to the children that were injured, and of course that is totally unacceptable," said Dearborn Police Cpl Dan Bartok.

The 5-year-old girl's leg and femur were broken, while the 7-year-old suffered a concussion.

"This is a tragedy that we don't want to happen again we will find this person and resolve this issue," Bartok said.

Neighbors said there is a lot of construction in the area, so drivers cut and speed through the area. 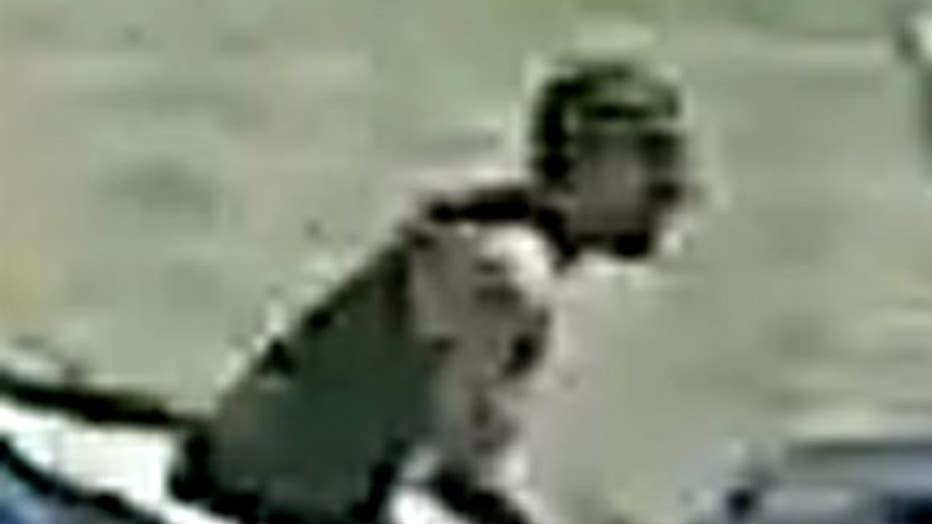 "We really need the public's help to identify the person and the vehicle," Bartok said.

The Grand Prix had a temporary license tag in the upper left corner of the back window. 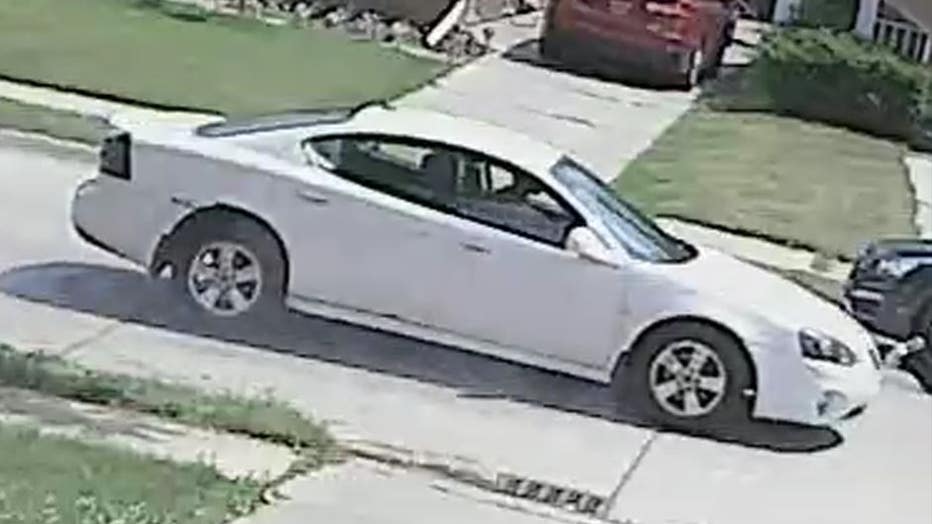