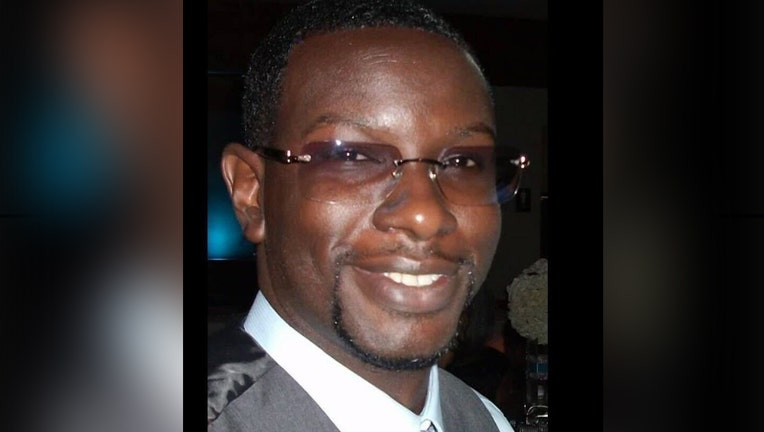 DETROIT (FOX 2) - The remains of a body that was found decomposing in a Detroit park last week have been confirmed to be missing former DPD officer Stephon Hodo, sources told FOX 2 Wednesday.

Remains were found last Thursday, July 14, decomposing in Stoepel Park on the city's west side last week. Detroit Police Chief James White said that day that it appeared the remains were to Hodo, but the department was waiting for a ruling from the medical examiner's office before making a determination.

"Sadly, a lot of things are pointing to that it may in fact be our retired police officer," White said last Thursday.

The tragic discovery happened weeks after police reported that a former officer had gone missing after his car was stolen and firearms registered to Hodo had been used in shootings allegedly committed by his neighbor.

"The suspect we took into custody is a neighbor with our retired police officer, so we have that car with our suspect, and we are still looking for our former officer," Assistant Detroit Police Chief Charles Fitzgerald said.

The investigation into Hodo's disappearance started after police began looking into a shootout between a man who twice shot up a Detroit home in late June. The car and guns used in that shooting belonged to Hodo, police said.

Surveillance footage from the home on Ferguson Road showed the suspect jumping around the yard of a home, wielding a firearm. Fitzgerald characterized the individual's actions as "terrorizing" the neighborhoods.

He was arrested late June 30.

READ NEXT: Suspect shoots up Detroit home twice, gets into shootout with man inside

Two weeks after a former Detroit Police Officer was reported missing following two drive-by shootings that were committed in his car, police chief James White said remains found decomposing in a park are believed to be his.