A missing ex-Detroit police officer is believed to be the decomposing body found on the west side of the city Thursday. Stephen Hodo's car and gun were used in a crime two weeks ago and his empty home appeared to have been the site of a struggle.

DETROIT (FOX 2) - A decomposing bod found in a Detroit park on Thursday is believed to be the remains of missing former Detroit police officer Stephon Hodo, Police Chief James White said on Thursday.

A decomposing body was found discovered at Stoepel Park on the west side Thursday afternoon. During an update on an unrelated story Thursday afternoon, White was asked about the scene and if the remains were Hodo. He said they're still investigating and awaiting the medical examiner's ruling but believe the remains are Hodo's. 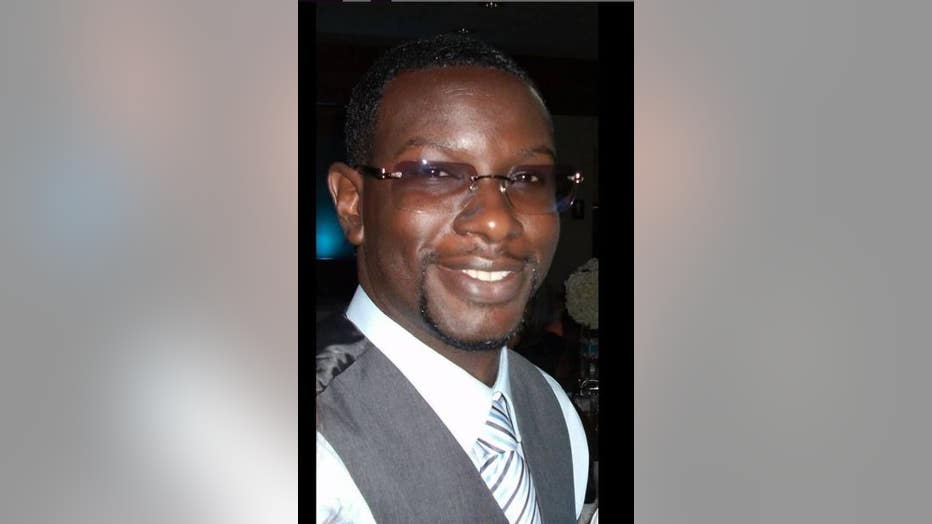 "We don't know. We're going to let the medical examiner do their evaluation and see if we can identify the body that we found. Sadly, a lot of things are pointing to that it may in fact be our retired police officer," White said.

The chief said this has been a very tragic week and asked people to keep the department in their prayers.

White said the suspect in the case shouldn't have even been on the street.

Hodo had been missing since his car and guns were used in shootings by his neighbor two weeks ago.

READ: Suspect shoots up Detroit home twice, gets into shootout with man inside

"The suspect we took into custody is a neighbor with our retired police officer, so we have that car with our suspect, and we are still looking for our former officer," Assistant Detroit Police Chief Charles Fitzgerald said.

Two weeks after a former Detroit Police Officer was reported missing following two drive-by shootings that were committed in his car, police chief James White said remains found decomposing in a park are believed to be his.

After the shootings DPD executed a search warrant at Hodo's home, where police say it looked like a struggle occurred - and next door at his neighbor’s – the shooter who police have in custody.

Fitzgerald said police were looking for Hodo for his own protection.

On Thursday video captures a gunman unloading on a house on Detroit's west side. The guns being used have been linked to a missing ex-Detroit police officer.