On Monday the 13th annual Fallen Angels event in Detroit, and because of COVID-19 it was much smaller this year.

On Monday the 13th annual Fallen Angels event in Detroit, and because of COVID-19 it was much smaller this year.

People gathered at Church of the Messiah on E. Grand Blvd. A police-led processional traveled to the Zion Hope Baptist Church a few miles away.

"It makes a difference because it gives me something to do, something to work on the pain," said Belinda, whose sister was killed by gun violence.

Belinda's sister was killed by a family member.

"It tore our family apart of course, and that's never going to heal," she said.

The sign Belinda chose to carry was of a baby.

"I chose this baby because I feel it's a shame that an 8-month-old was killed in such a violent way," she said. "I am a parent, my kids are grown but this hurts. This hurts my heart that is why I'm representing him."

Chaplain Sherri Scott attended for her daughter and the countless others who were shot and killed in Detroit over the years.

"This is my daughter Francesca Marks," said Sherri Scott. "She was murdered at River Rouge Park Aug. 3rd, 2019. She was shot when she was trying to save her infant daughter, Karia. 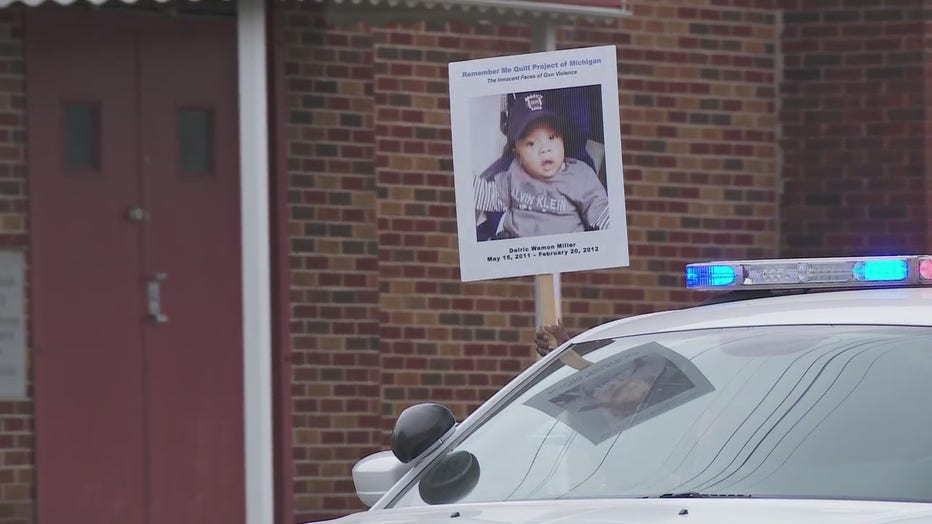 "She's the reason I became a chaplain to get out to help people going through, the same thing I went through, and I am still going through."

The reverends from the Church of the Messiah and Zion Hope Baptist Church are calling for change on the streets of Detroit.

"We have to get gun violence under control and one of the ways to do this, is to build up communities enough to where gun violence is not an option," said Randolph.

"We have to get back to God," said Rev. Curtis Grant, Zion Hope. "At the end of the day, God is the only one to show us how love is supposed to act." 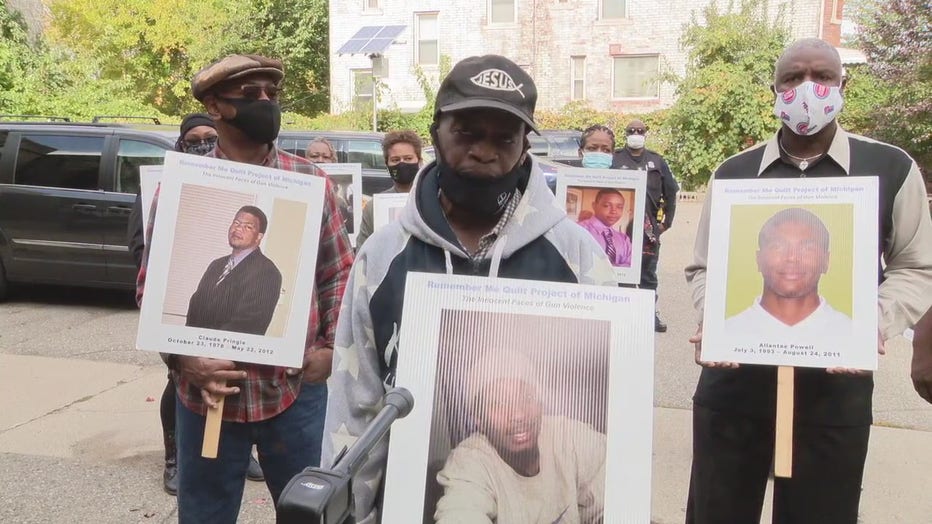