DETROIT - The Archdiocese of Detroit will be temporarily suspending all public mass in the city until Monday, April 6 - adding to a list of concerted efforts by officials to slow the growing outbreak of coronavirus in Michigan.

Announced on the website, Rev. Allen H. Vigneron said he consulted with health care professionals and government officials before making the directive.

"The decision to temporarily suspend this practice was not and must never be taken lightly. As Mass is a commemoration of Christ’s great act of love for us, we take this unprecedented measure with eyes fixed on him and his greatest commandment to love one another, which in this difficult time means that we ensure the health and safety of our community by following the wise counsel of local, state, and federal government and health officials," he wrote.

The decision comes the same day that Michigan Gov. Gretchen Whitmer ordered cancelations and postponements of public gatherings over 250 people in an effort to slow the spread of the virus. 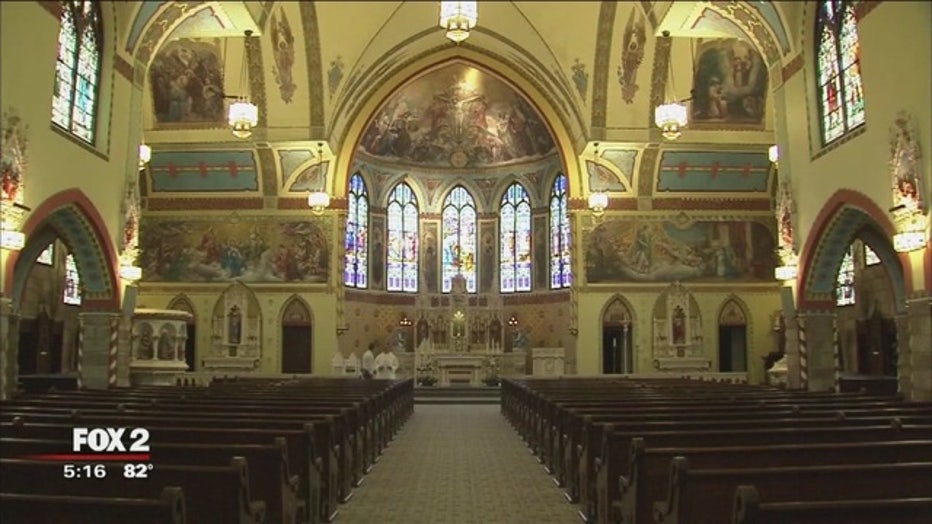 However, Whitmer also recommended that people avoid gatherings more than 100 people in earlier statements, as large crowds have become one of the easiest ways for COVID-19 to be transferred.

Any individuals who would still like to watch mass, they can tune into WJBK at 6 a.m. every Sunday.