DETROIT (FOX 2) - The Black Bottom Gun Club is the local chapter of the National African-American Gun Owner Association - and it is focusing on safe storage of firearms.

A 3-year-old and 13-year-old were shot Tuesday in two separate, but similar incidents. Police say in both cases, other kids got a hold of loaded firearms and while playing with them, pulled the trigger shooting the teen and toddler.

"Yeah I have a right as a Second Amendment citizen to carry a firearm, but those things that come along with that, can change my life, kids; lives," said Derek Binford, Black Bottom Gun Club.

And a few Detroit families were reminded of that harsh reality Tuesday after kids got access to unsecured firearms.

It's something the Black Bottom Gun Club aims to address this weekend-hitting the streets to hand out gun locks and firearm safety brochures.

"We're going to have a boots on the ground effort this Saturday, March 13th in the dot neighborhoods Six Mile and Lahser," Binford said. "We're going to make an impact. We've got to make a change and this change has to come from actual action." 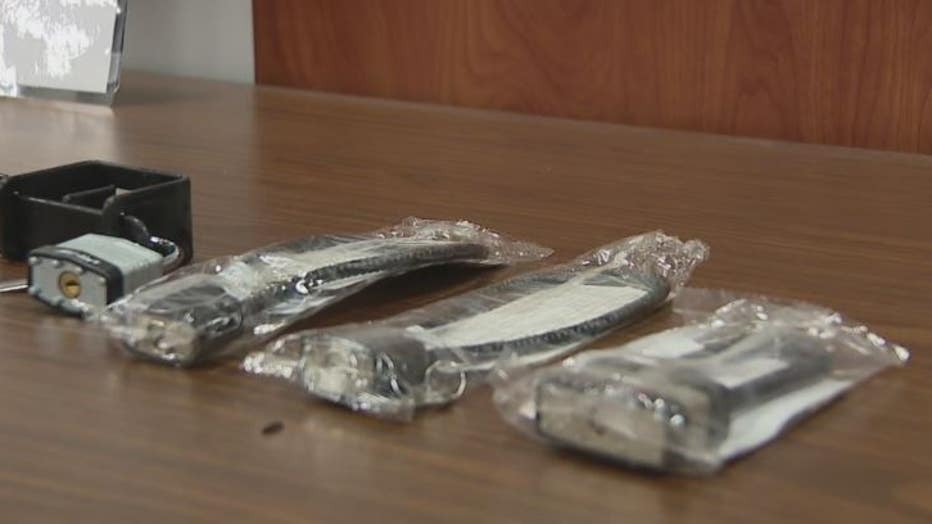 A 3-year-old and 13-year-old were shot Tuesday in two separate, but similar incidents.

Police say in both cases, other kids got a hold of loaded firearms and while playing with them, pulled the trigger shooting the teen and toddler.

It's an oft-repeating tragedy in Detroit: A 4-year-old accidentally shot himself January 24th.

A few days before that, a 5-year-old died after his 18-month old cousin shot him.

In all four cases, kids were mishandling guns they should not have had access to.

"If we're going to be honest, once is too many, right?" said Chad King, gun club member. "And what we've seen so far, is much more than too many."

The Black Bottom Gun |Club's boots on the ground effort has been in the works for weeks. The shootings Tuesday underscores the importance of it. 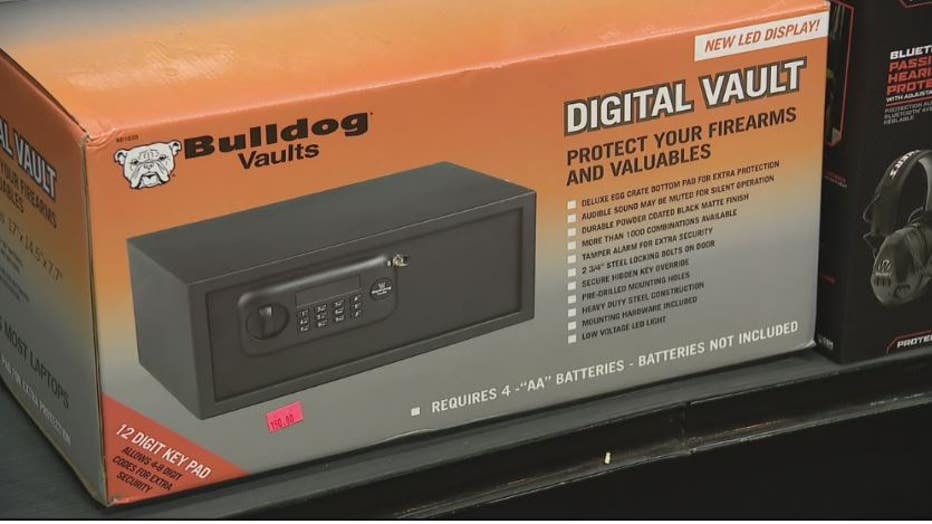 "We pass these out and we provide, not just the locks, because that's something they can get that's tangible," said King. "But we provide the intangible piece which is the education part - understanding safe firearm storage, understanding the safe handling rules, understanding what to do, what not to do if you come across a firearm at home or at someone else's house."

Binford says they're the same points he and other members of the club teach their children.

"I showed them and told them if they see somebody, they go to a friend's house and they got a firearm: stop, leave, call mom or dad. Those types of things can be lifesaving right there," he said.

The National Shooting Sports Foundation estimates that more than 8 million Americans bought a gun for the first time in 2020.

But not everyone has followed that up with proper training and education in the era of social distancing. The Black Bottom Gun Club says the right to keep and bear arms comes with weighty responsibilities.

"Take the right seriously," King said. "Take the responsibility seriously, because if you don't, you're putting lives in jeopardy."

To learn more about the Black Bottom Gun Club go to blackbottomgunclub.com