DETROIT - Detroit found itself at the top of the FBI's annual list of America's most dangerous cities in 2019, while Sterling Heights once again was among the country's safest.

The data was published in the FBI's Crime in the United States report Monday morning, placing the city's rate of 1,965 violent crimes per 100,00 people at the top of the list.

Detroit Police Chief James Craig blamed a couple factors for the findings, saying it is because of illegal guns on the streets and people turning to guns to settle arguments. Craig said that current factors are to blame for even more troubling stats for 2020 when adding on the stress of COVID-19 to the situation.

Right now, Craig said non-fatal shootings are up 50 percent and homicides are up 23 percent. 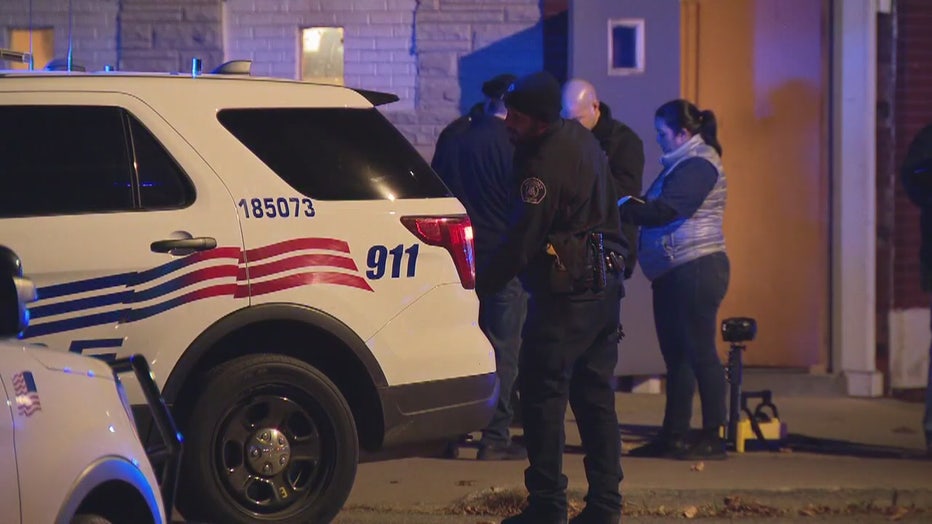 In Sterling Heights, which has consistently reported some of the lowest crime rates in Michigan, reported 167 violent crimes in 2019, down from 240 in 2018.

Back in January, Chief Craig announced crime trends had fallen in Detroit over the previous year, reporting a 16 percent fall in violent crimes since 2015. He said carjackings numbers had been cut in half over the last five years while robberies had dropped by 35 percent.

Fatal and non-fatal shootings did tick up slightly.

How 2019's data compares with 2020 will help characterize how crime trends shifted during the pandemic. Detroit police have had a busy summer, responding to several violent weekends after lockdown orders in the state were lifted.

On the weekend of July 17-19, police responded to 14 different shootings that injured 33 people and killed seven. Craig equated the increase in shootings to factors like stress during the pandemic, early release of prisoners at a mitigating tactic against COVID-19, and the redirection of law enforcement resources to monitor protests in the city.

Major cities are identified as any municipality with a population greater than 100,000.

A breakdown of total data in 2019 can be found here.

On the other end, Sterling Heights was named the safest big city in Michigan for the second year in a row. Violent crime is down there 30 percent.