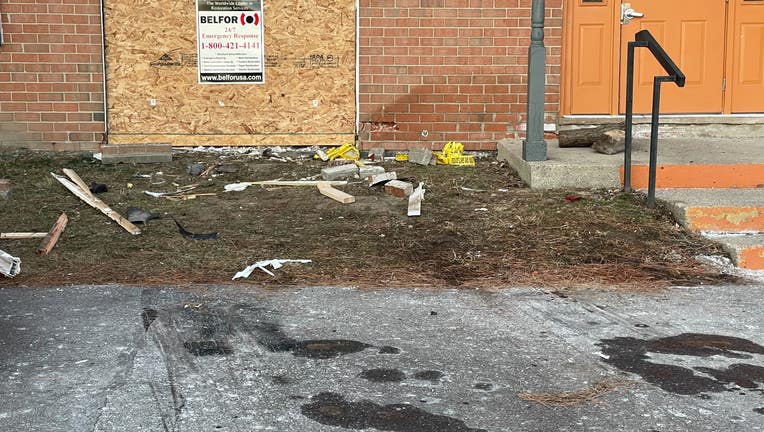 Read: Man crashes into Oak Park apartment after being shot

Derrion Deandre Walker, 18, is charged felony murder, armed robbery, and two counts of felony firearm in connection with the murder of 33-year-old Desmount Dixon, of Detroit.

Police believe Walker and two other people were conducting a transaction with Dixon in the 2500 block of Lincoln Terrace around 11:15 p.m. Thursday night. Walker is accused of pulling out a gun to rob Dixon.

Walker shot Dixon, police said, and Dixon drove away, crashing into a building at The Loop Apartments. He was found dead in the driver's seat of a vehicle.

Police said Walker and the other individuals left the scene but later returned. Police questioned them and arrested Walker. The two people with him were released pending further investigation.