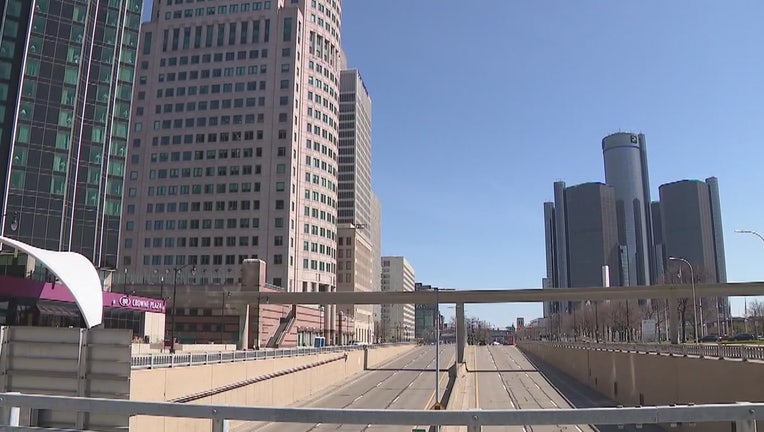 DETROIT (FOX 2) - Detroit is one of the 50 best places in the world, according to TIME.

It's one of five United States cities on the 2022 list. Other U.S, cities include Park City, Utah; Miami; San Francisco, and Portland, Ore.

The magazine said it asked its correspondents and contributors from around the world for nominations, focusing on places "offering new and exciting experiences."

TIME described Detroit as a "newfound glory," noting that the city is recovering after bankruptcy. A wireless charging road coming to Detroit was also highlighted.

The Motown Museum expansion was included as well.

Phase 2 of the Motown Museum expansion set to begin

An outdoor plaza and welcoming area that doubles as a spot for performers will be the centerpiece of the latest expansion effort.

The magazine included restaurants and hotels it considers noteworthy in the Motor City, including:

Time Magazine names Detroit one of the World's Greatest Places

A new hat tip from Time Magazine is praising the Motor City for its comeback from bankruptcy and touting its attractions for visitors.