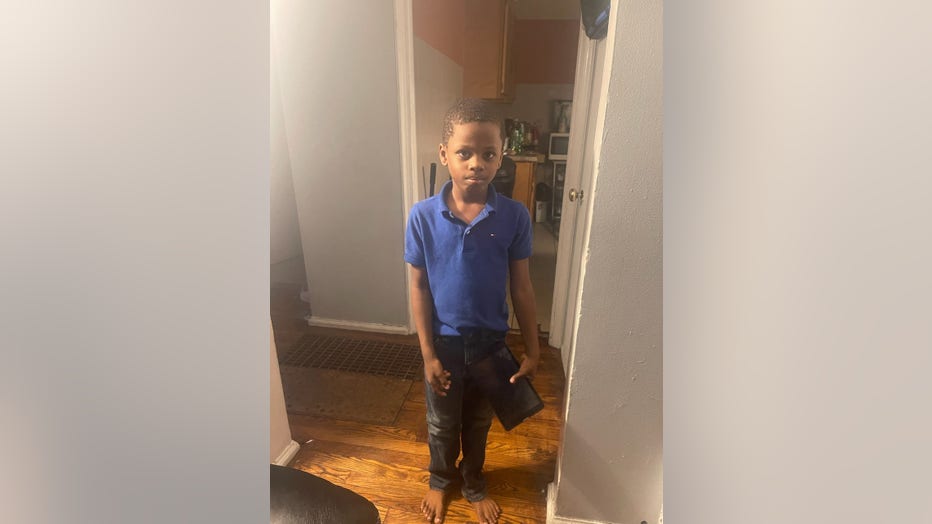 Detroit Police say they are looking for 4-year-old Jammarr Smith, who was forcibly taken from his residence by his mother, Diamond Cook.

Smith was taken away from his custodial parent Tracey Fordham in the 14800 Block of Cloverlawn Street.

Smith is described as having brown eyes, black hair and is 3 feet tall.