Tesla that crashed underneath semi-truck was most likely not on autopilot, Detroit police say

Detroit police say evidence indicates that a Tesla was not on autopilot mode when it crashed under a truck.

DETROIT (FOX 2) - Detroit police said it appears the driver of a Tesla was the one controlling the vehicle when it got wedged under a semi-truck Thursday morning.

"All the indications that we have at this point is that it was not in autopilot mode, that the driver was in control of the vehicle at the time of the crash," said Deputy Chief David LeValley.

LeValley said the driver admitted he was driving before the crash near Waterman and Fort on the city’s west side. LeValley said surveillance video showed the Tesla performing sharp maneuvers before the car got lodged under the truck. 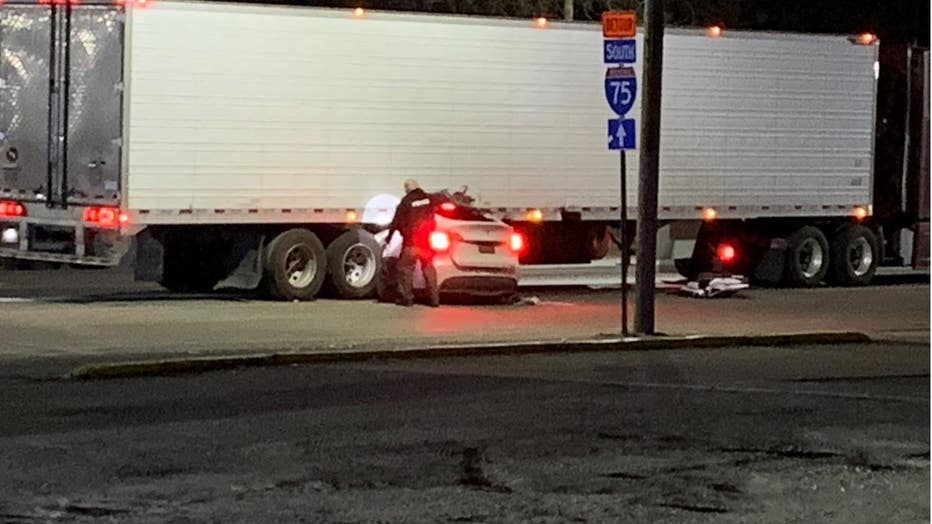 "Which would be an indicator to us that the driver was in control of the vehicle and tried to make an evasive maneuver to avoid the crash," he said.

The crash left a 21-year-old woman in critical condition. She suffered a severe head injury and is in the hospital. The driver suffered minor injuries and was released.

This incident is similar to two crashes in Florida where Teslas drove underneath trucks while using partially-automated driving software.

Detroit police will be investigating the vehicle’s software to confirm whether or not the vehicle was on autopilot at the time of the crash. 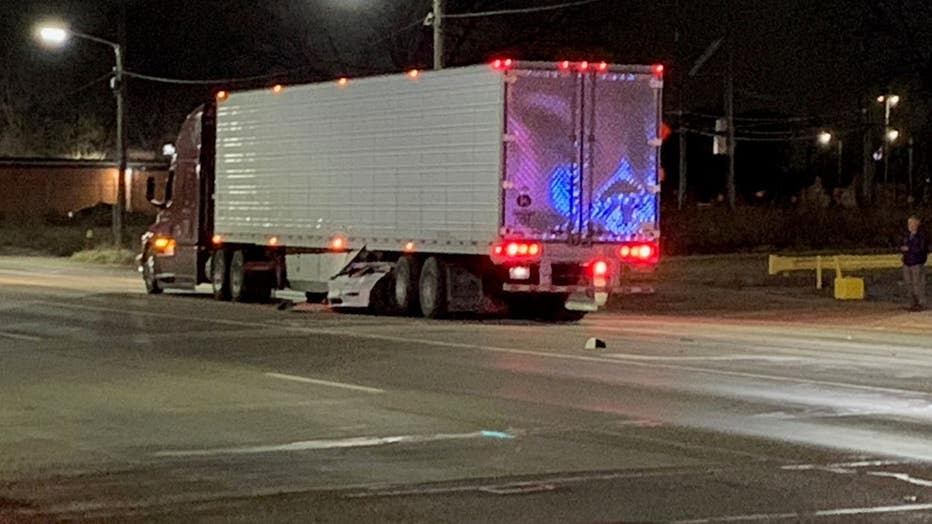 "We believe that once we look at that black box and download that information, along with the information that's on the SD card, we'll be able to determine for sure whether or not the vehicle was in autopilot mode," LeValley said.

Police said an arrest warrant was requested for the driver. He is not in custody at this time.

There is a GoFundMe page set up for the female passenger who is in critical condition. CLICK HERE to donate.

Tesla did not respond to an email asking for comments.