DETROIT (FOX 2) - The Detroit Police Department has found itself doubling as unofficial mental health workers in many instances.

It's a challenging situation that Detroit Police Chief James Craig says places his officers in unnecessary harm every day.

It's a challenging situation that Detroit Police Chief James Craig says places his officers in unnecessary harm every day.

Last month, DPD offices were shot at by Michael Moza as they tried to arrest him for a crime. Officers fired back, killing Moza who had just been released from Detroit Receiving Hospital Crisis Center. His family says he told doctors he still needed help.

"He told them, right in front of the doctor if something happens you're the blame," said Chief Craig.

On Monday the partnership was announced which city officials believe will make a difference.

"Starting this past fall, the Detroit Police Department and Detroit Wayne Integrated Health Network decided to model this," said Mayor Mike Duggan. "And we've had co-response teams of police officers and behavioral health specialists responding to cases. You've got mental health experts in the 911 center who can direct teams to respond."

Chief Craig believes the support will be a game-changer.

"It's going to be the thing that will allow us more time to deal with other issues, but also save lives," he said.

"It's not about 'defunding the police', it is about putting in measures to assist the police," said Roy McCallister, Detroit City Council.

"It's been so successful that in January we are putting together a second team in 9th District," he said. 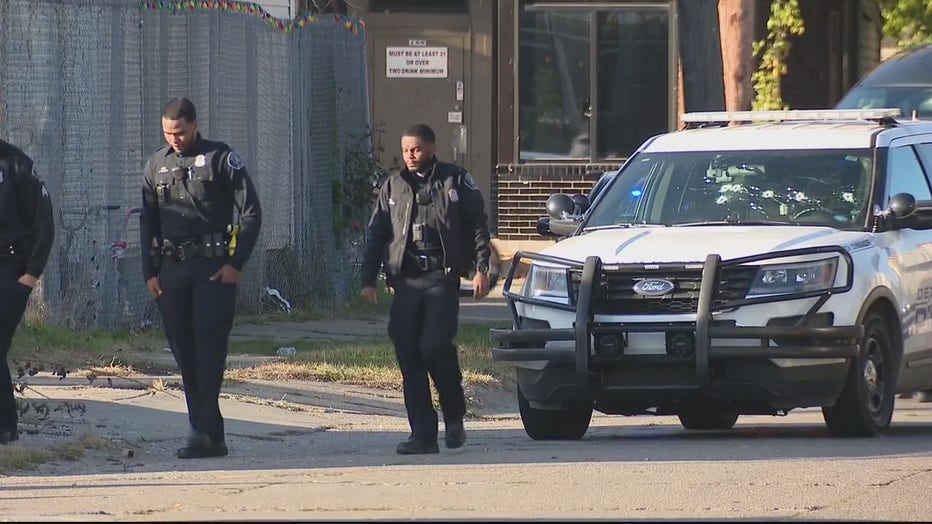 Last month, DPD offices were shot at by Michael Moza. The suspect died after police shot back in self-defense.