Detroit police have shot the triple homicide suspect on the city's east side after a shootout took place with law enforcement on March 1, 2021.

A triple-murder suspect from Ohio is taken down in a shootout with Detroit police. Investigators say the man killed his wife and two others in Cincinnati last night, and was on the run, here.

Detroit police responded to reports a suspect that had killed multiple people including his wife was staying at an area motel on Jefferson Avenue, Chief James Craig said Monday morning.

Early in the morning while police were doing surveillance on the city's east side near Rivard Street when the suspect emerged from a room.

Craig said the suspect pulled out a gun and began firing at officers.

"As he was coming out of the hotel, he observed officers deployed at the location. He made his way to a parked vehicle and then he turned and open-fired on officers," he said.

Police returned fire and struck him several times. He is now in critical condition at an area hospital. 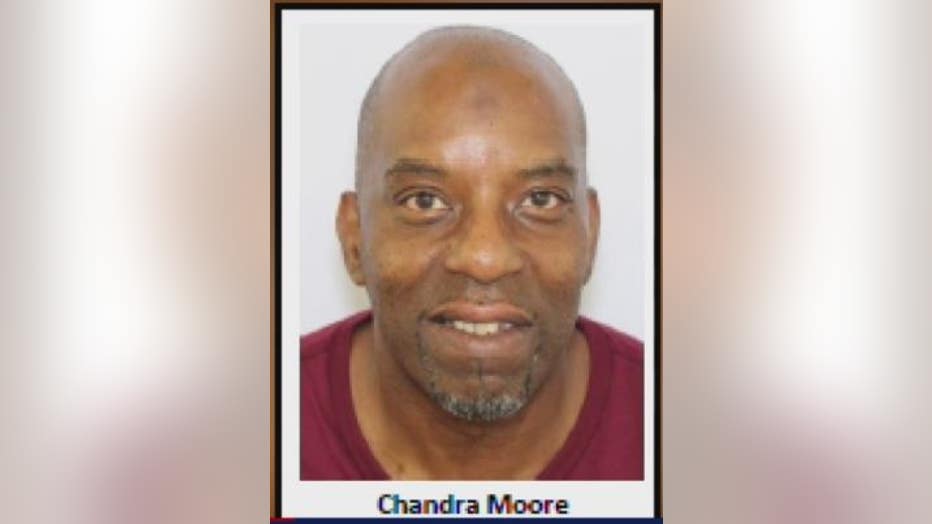 The man allegedly killed three people in Cincinnati Sunday night and wounded another two before traveling to Detroit. Reports from media in Cincinnati reported a large crime scene in the area around 6:40 p.m.

After Detroit law enforcement got information about his location, they staked out the complex and opted to wait due to the number of guests in the area.

"I want to give tremendous credit to one of our supervisors who made the wise decision not to immediately approach the hotel," said Craig.

Police later discovered three handguns and a semi-automatic rifle in the motel room.

No officers were injured.