DETROIT, Mich. - One person has died after a triple shooting early Wednesday morning in Detroit. 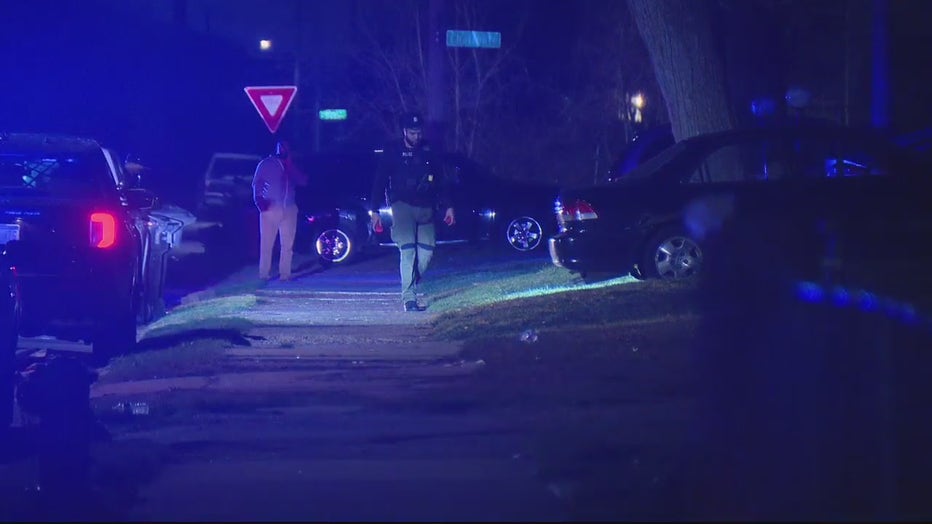 Detroit police said that a man in his 60s had entered a location and began firing at others, striking three other men.

Police later arrested the man after he fled in a pickup truck.

The 24-year-old died of his injuries on his way to a local hospital, while the 22-year-old was last listed in critical condition. The 43-year-old was treated for a non-life-threatening injury.

The suspect allegedly fled in a pickup truck before later getting arrested. Law enforcement also recovered a weapon at the scene. They also still trying to locate the driver of the truck, however, they don't have a description.