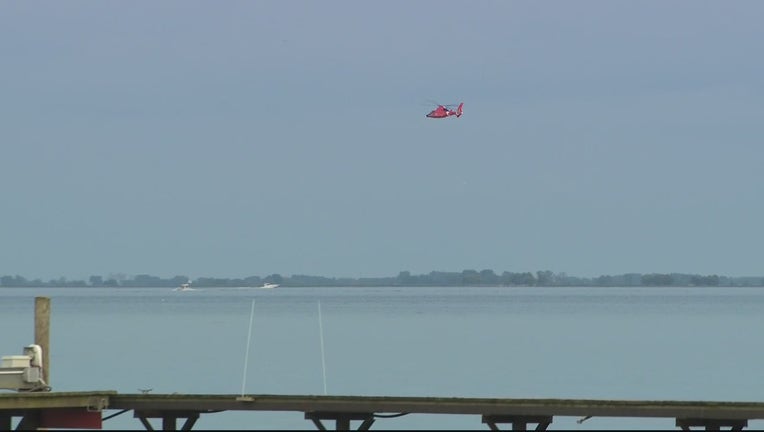 MACOMB COUNTY, Mich. (FOX 2) - The body of a man who went under the water and never resurfaced in Lake St. Clair was found Tuesday afternoon.

Authorities said Essa Koja, 37, of Macomb, was on a boat Sunday around 6 p.m. with 16 other adults when they stopped to swim in Anchor Bay, about a mile from Lottievue.

When Koja, who authorities say was not a strong swimmer, jumped into the water that is about 13 feet deep without a life jacket on, he began to struggle and yell for help. The boat was not anchored and started drifting away as he tried to swim.

Several people jumped in to help, but they also did not have life jackets on, and they were unable to keep him afloat. Koja then went under the water and did not come back up.

The Macomb County Marine Division, the county Dive Team, and U.S. Coast Guard all searched for Koja until his body was found around 2:15 p.m. Tuesday in about 10 feet of water where he had been when 911 was called.

Authorities said the boat was registered to Koja's brother, and did have the proper amount of life jackets on board for all passengers.

Alcohol and weather are believed to be factors, authorities said.